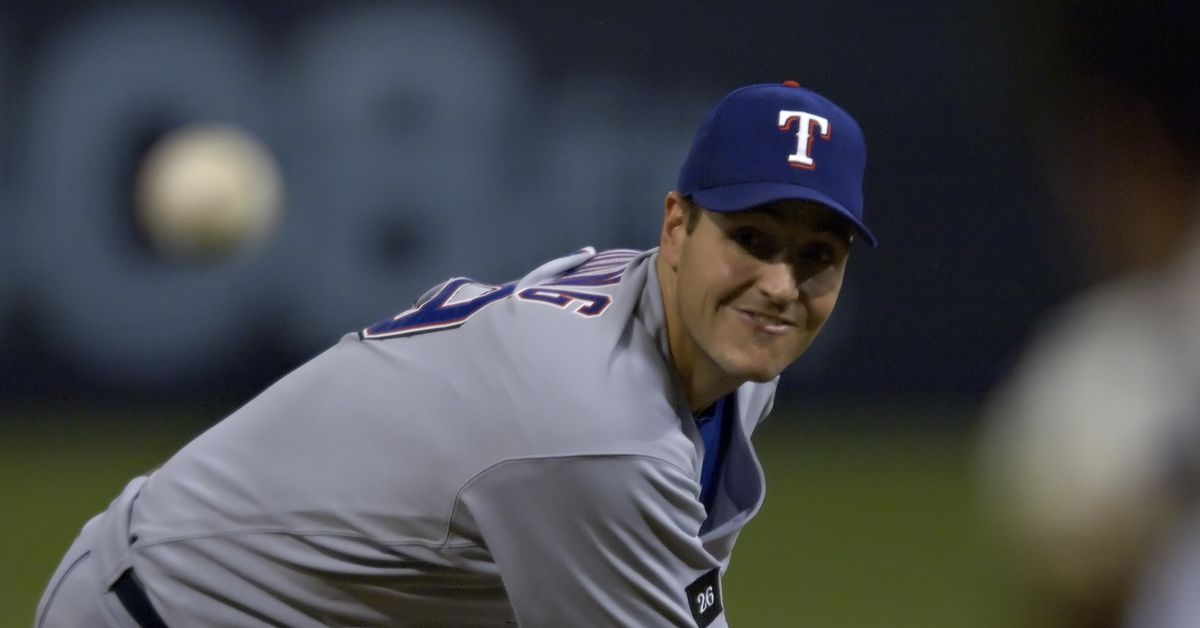 The Texas Rangers today announced the appointment of Chris Young as Executive Vice President and General Manager. John Daniels remains in his position as Head of Baseball Operations.

This news is rather startling and seems to come out of nowhere. Young, 41, is a Dallas native who has been appointed vice president of MLB Field Operations, Initiatives and Strategy since May 2018. In February, 2020, Young was promoted to Senior Vice President.

Young was discussed as a possible candidate for general manager of New York Mets, But He has reportedly taken himself out of consideration Because he has young children (ages 8, 10, and 12) who live in Metroplex, he didn’t want to uproot the family to move to New York. This news came out only a few days ago, and one has to assume that there were discussions between the Young and Rangers at the time, so the “family considerations”, while real, might also have been just a smokescreen. Obviously, by working with Rangers, Young will be able to keep his family in the Metroplex.

Young is so highly regarded in the game that someone is seen as a great baseball brain who is seen as being naturally fit in the front office role. His joining Rangers must be seen by Rangers fans as a very good thing.

One of Daniels’ early moves as General Manager was to trade rookie pitcher Chris Young, along with Adrian Gonzales and Termell Sledge, to San Diego Padres By Adam Eaton, Akinori Otsuka and Billy Killian. It was a move that was widely criticized at the time (with the exception of Randy Galloway, who said he agrees with the move because anytime you can give up one shooter and get two in return, it’s a good thing), and it has fallen as one of the worst bargains. Presented by Daniels.