China: Strongly opposes meeting between Anthony Blinken and representatives of the Dalai Lama 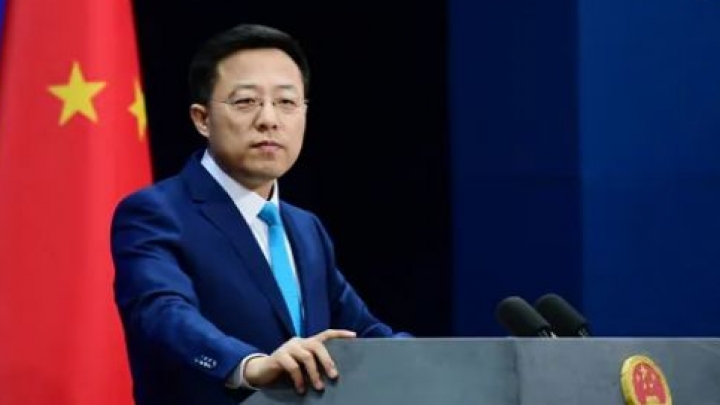 Chinese Foreign Ministry spokesman Zhao Lijian presided over the daily routine press conference on July 29. A reporter asked a question. It is said that US Secretary of State Anthony Blinken recently met with representatives of the Dalai Lama in New Delhi, India. How does China relate?

Zhao Lijian said that Tibet affairs are strictly China’s internal affairs and cannot be interfered with by outside forces. The 14th Dalai Lama is not just a religious figure, but a longtime exile politician who engaged in anti-Chinese separatist activities and attempted to separate Tibet from China. China firmly opposes any form of contact between officials of any country and the Dalai Lama. No matter what kind of contacts they had, the US side’s contacts with the Dalai clique violate the US obligation to recognize Tibet as part of China, not support Tibetan independence, and not support activities to divide the country. China.

Zhao Lijian stressed that the US side should respect its word, stop using Tibet-related issues to interfere in China’s internal affairs, and stop giving any support to the “Tibetan independence” forces engaged in anti-China separatist activities. China will take all necessary measures to protect its rights and interests.