China: Sanctions against 7 US individuals and entities 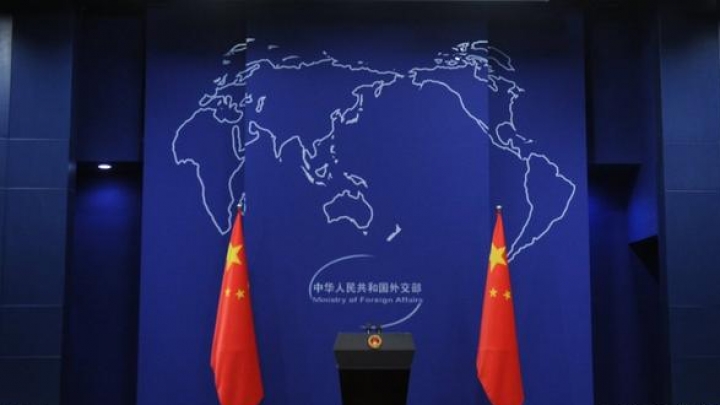 On July 16, the US Departments of State, Treasury, Commerce and Homeland Security issued a so-called warning about commercial activities in Hong Kong. The US Treasury has placed the names of seven deputy directors of the Chinese Central Government Liaison Office in Hong Kong on its Special Financial Sanctions List. The Chinese side said it has taken the necessary measures in accordance with the laws to defend the interests of its sovereignty, security and development.

In response to the wrong actions of the United States, China decided to take reciprocal measures. Under the Foreign Sanctions Act, China imposes sanctions on seven US individuals and entities, including former US Secretary of Commerce, Wilbur Louis Ross, chair of the China-US Economic and Security Review Commission, and Carolyn Bartholomew, former staff director. From the Congressional Executive Committee on China (CECC) Jonathan Stivers, Doyeon Kim of the National Democratic Institute for International Affairs, Representative of the International Republican Institute (IRI) in Hong Kong, Adam Joseph King, and Chair of Human Rights Watch in China, Sophie Richardson, of the Hong Kong Democratic Council.

The Chinese Foreign Ministry reiterated that Hong Kong is part of China and that business in the Ras region is purely China’s internal affairs. Any outside force that attempts to interfere in Hong Kong’s affairs is sure to fail.

See also  "La Lala is a ghost, Palermo is one step away from collapse"