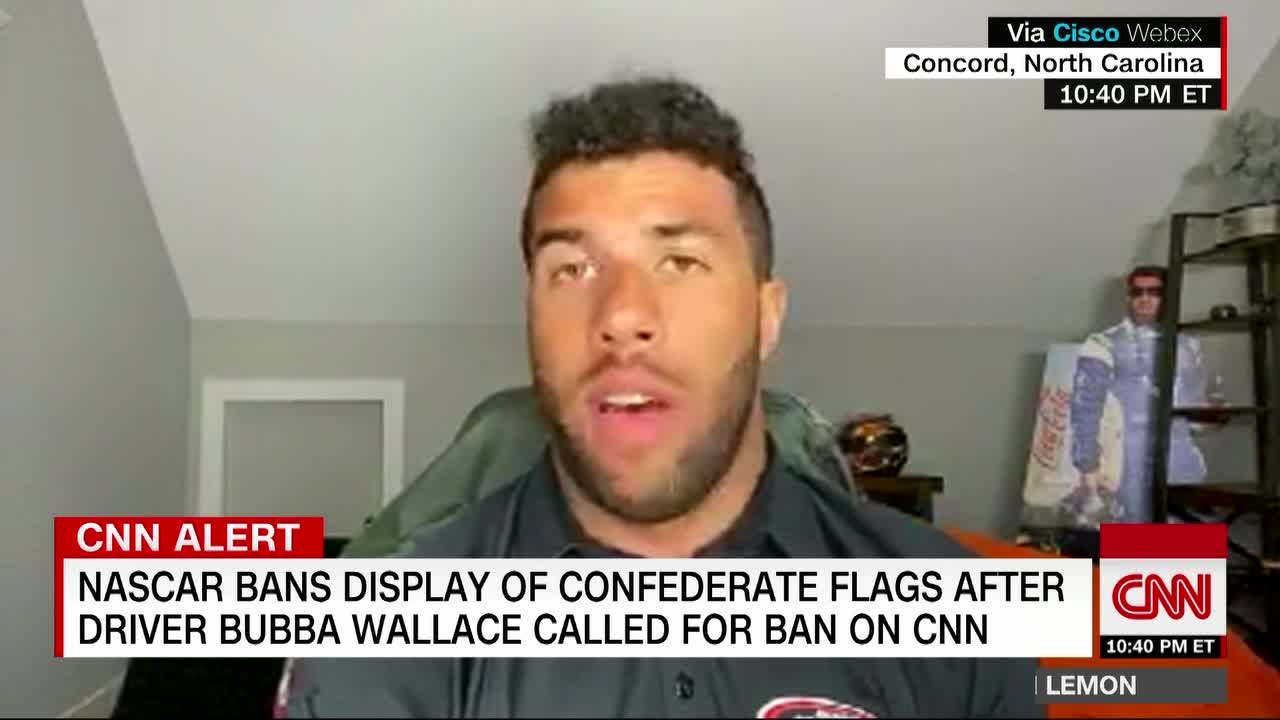 Hours after calling 911 in front of the store, Sterling Higgins was lying dead, after a video showed him being forced to stay on the floor at the Obion County Jail in Union City, Tennessee.

video surveillance camera from that morning, 15 months ago, shows a correctional officer holding Higgins by the neck and head for almost six minutes, and part of that time his detainee with one leg. Higgin’s swollen body was then dragged into an armchair and pushed into a cell.

The video, filed in a misguided death lawsuit filed in Tennessee Federal District Court, is at the heart of the claim that another black man died unnecessarily in custody for law enforcement violations. All defendants denied the allegations in the legal documents.

These videos were never shown before a grand jury that last October refused to accuse any of the officials involved as first reported WSPD, in Paducah, Kentucky. The attorney general, Tommy Thomas, told CNN he sees no need to portray jurors because he has already decided not to file a criminal complaint against the officer.

He said that while he did not believe the officers handled the situation properly, “it is far from criminal responsibility for the murder.”

Edwin Budge, a Seattle-based attorney representing Higgins estate, said the videos were key evidence and that the grand jury “should be brought to light on those facts; and now it’s our job as civil attorneys to bring those facts to light.”

Higgins ’death raises questions not only about the events of that night and the use of force by officers, but also about police training and practice on how to deal with people who behave bizarrely or who look mentally in trouble.

See also  Dominicans are proud to face the United States