Brexit: Britain reaches a deadline extension in the dispute over Northern Ireland 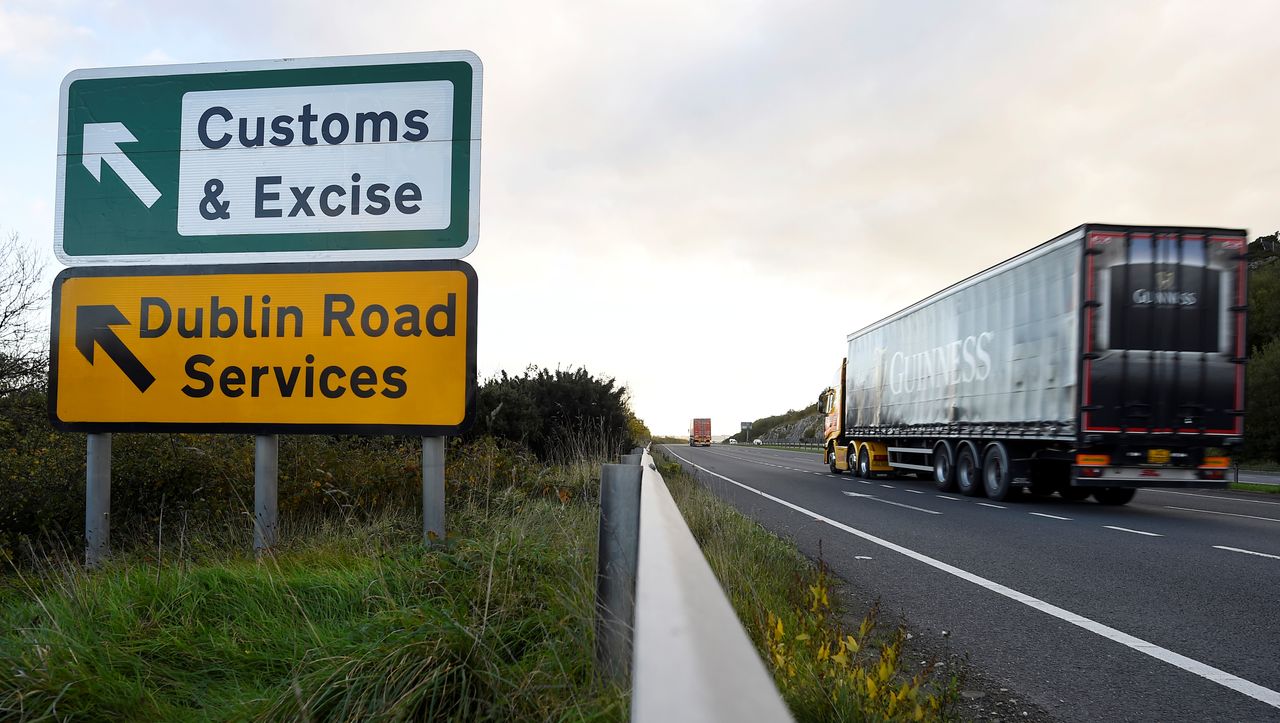 The British government extended the grace period with the European Union to Northern Ireland. This was confirmed by the British representation in Brussels at the request of the German news agency (dpa).

The European Union Commission took legal action against Great Britain in mid-March because the government in London unilaterally extended the Brexit Transitional Regulations to control goods between Northern Ireland and the rest of the United Kingdom. A British government spokeswoman said that an official call from the European Union would now be answered by mid-May.

Controls are necessary to prevent the difficult border between the British province of Northern Ireland and the European Union’s Republic of Ireland in the south. However, they are making intra-UK trade in goods difficult and stoking fears among the people of Northern Ireland that they will separate from the rest of the UK.

Great Britain had extended tariff relief on British agricultural and food transport to Northern Ireland, which was originally limited to the end of March, until October 1. Brussels considers this a violation of the Brexit agreement that was agreed upon at the end of last year. The waiver aims to avoid delivery bottlenecks in the wake of the new customs and bureaucratic hurdles in Northern Ireland.

In the past few weeks, there have been violent riots in the county of the previous unrest, with more than 80 police officers injured (read more here).

Recently there has been speculation about the rapprochement between negotiators from Great Britain and the European Union. The two sides confirmed in Brussels that a meeting between the chief British negotiator David Frost and his European Union colleague Marushe Shevchevic was scheduled to take place on Thursday. Unexpected breakthrough yet.