Brexit, 5 years after the referendum, the ruling is still pending 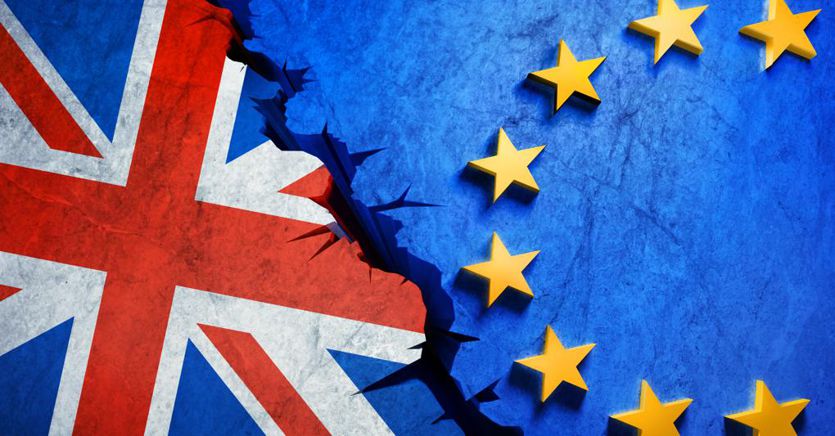 LONDON – A birthday celebrated by supporters and ignored by pro-Europeans: It’s been exactly five years since the referendum on June 23, 2016, defied the polls, surprised experts, and halted Great Britain’s exit from the European Union.

The result, a narrow victory, showed the country’s split between “leave” and “remain”. Five years later, the same divisions remained, but the Brexiteers won. Their then leader, Boris Johnson, is now prime minister and has delivered to his voters the “hard Brexit” he had promised, prioritizing restoring sovereignty over economic considerations.

Five years have passed but Brexit is still an open and contentious issue. The row between Brussels and London over border controls in Northern Ireland is the news today and there are no easy solutions in sight. Indeed, the political crisis could lead to early elections in Northern Ireland which will inevitably become a kind of referendum on the protocol and agreements that Johnson signed in order to leave the European Union.

The Brexit budget is also tough because the pandemic has muddied the waters, disrupting economic activity and travel. It is almost impossible to discern whether the British recession, the worst in more than three centuries with a 9.9% annual drop in GDP, was entirely due to the coronavirus or even to Brexit. They believe that the introduction of tariff controls and non-tariff barriers at the border had weight. As for citizens, who are unable to travel to popular destinations such as France, Spain and Italy due to lockdowns and restrictions, they have not yet been able to figure out what the end of free movement of people means. Consequently, judgment was suspended on the impact of Brexit on the economy and on people.

It is too early to make a credible judgment. However, Johnson’s government declares victory: the economy is reviving vigorously, the collapse of trade is due only to “interlaced problems”, and in any case, trade with other non-EU countries will soon replace and surpass trade with Europe. Trade agreements signed so far by sovereign London have very limited impact and account for a small percentage of trade with the EU. The latest in a short series, the pact with Australia, is worth 0.02% of GDP and has upset British farmers and ranchers who fear being wiped out due to massive competition and lower risks to protecting the environment and animals, use of hormones etc. On.