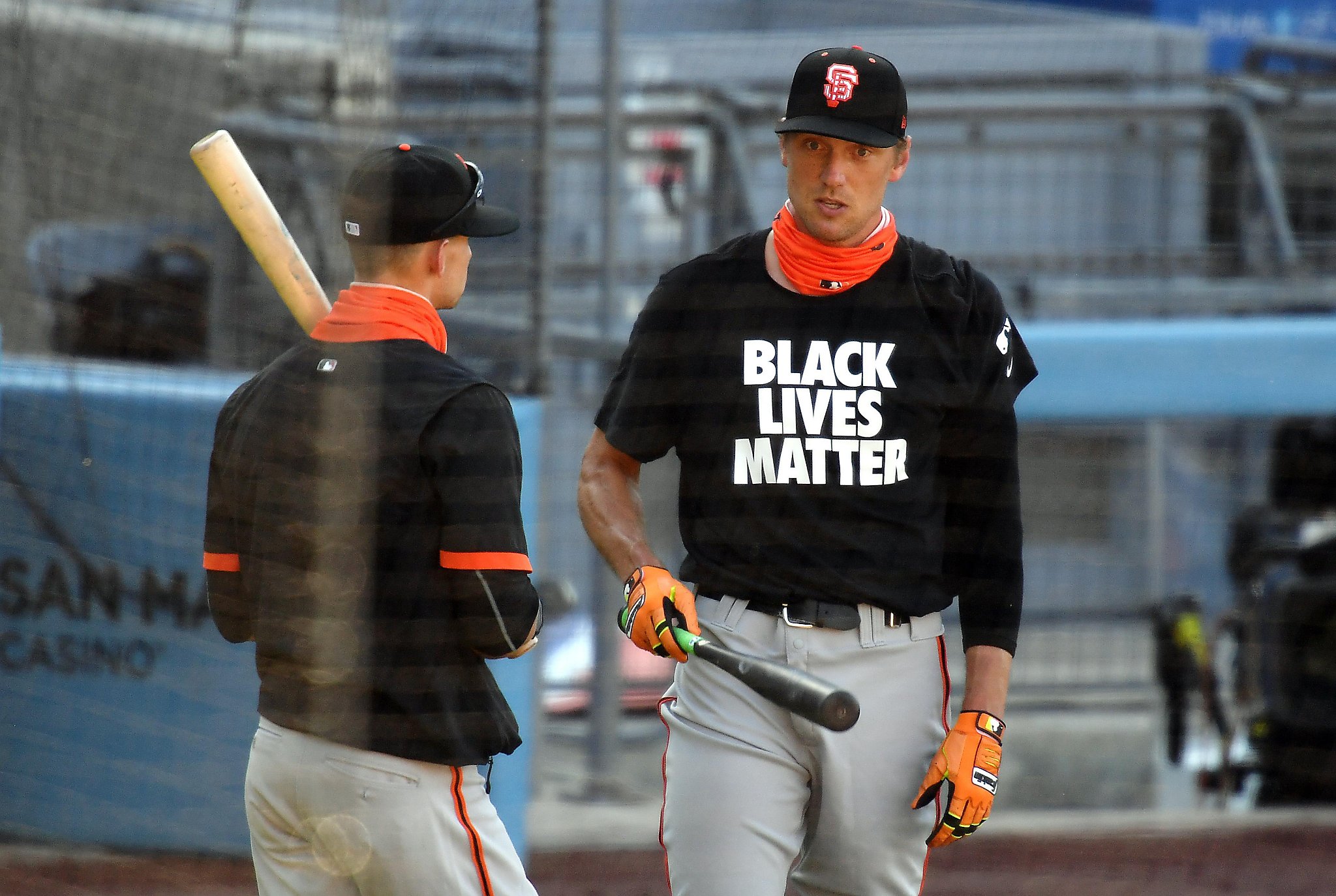 Despite the repeated insistence by some that the return of national anthem protests would cause MLB television ratings to crater, the two games televised to a national audience Thursday night set multiple viewership records.

According to Nielsen ratings shared by ESPN, the first regular season game of the season between the New York Yankees and Washington Nationals averaged an audience of 4,000,000 viewers, which is a new record for an MLB opening night game telecast. The broadcast was the most-watched regular season MLB game on any network since 2011.

In addition, the late game between the San Francisco Giants and Los Angeles Dodgers generated an average audience of 2,764,000 viewers, and was the network’s most-watched MLB regular season game in a 10 p.m. ET slot ever. Locally, the broadcast drew a 6.9 rating in the San Francisco market — a figure that makes it the highest-rated regular season MLB game in the SF market since 2013.

The absence of sports during the ongoing pandemic surely boosted interest in the return of live sports, although many waxed poetically about how a group of Giants players and coaches who did not stand for the national anthem during exhibition games earlier in the week would cause the MLB’s opening night ratings to plummet to new lows.

Recent polling shows a seismic shift in the opinions of Americans on national anthem protests in the wake of the deaths of George Floyd, Ahmaud Arbery and Breonna Taylor. A Yahoo News/YouGov poll found that 52% of Americans now believe it is “appropriate” for professional athletes to kneel during the national anthem, compared to 36% who find it inappropriate and 12% who are unsure. In 2016, when former San Francisco 49ers quarterback Colin Kaepnernick first started kneeling, only 28% of respondents said they approved of the protests, with the other 72% opposed or unsure.

See also  Alvarez vs. Smith: Who defeated Canelo Alvarez for his only professional loss