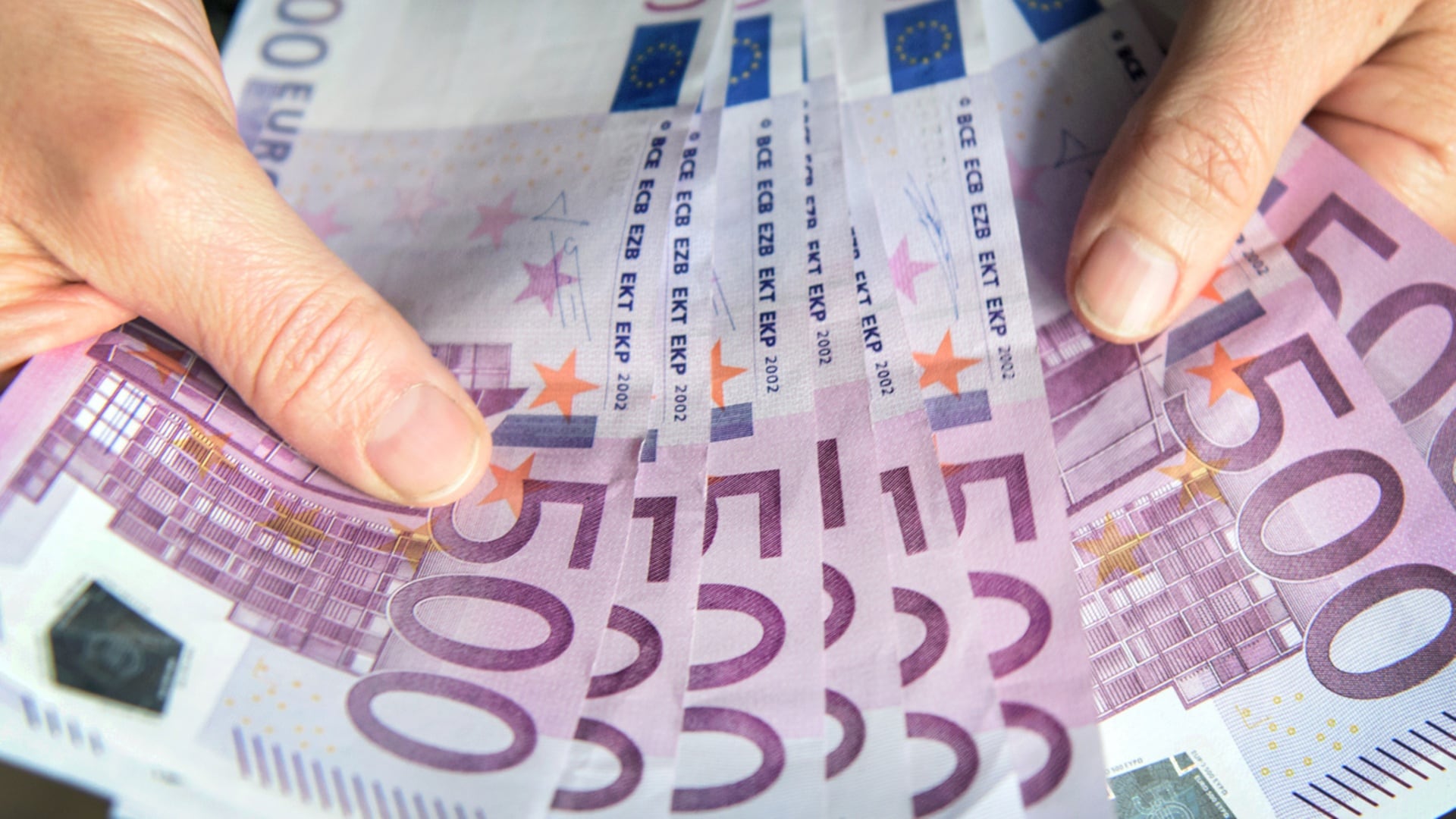 Foreign direct investment in Switzerland increased last year despite the COVID-19 pandemic. The number of investment projects rose 25% to 91, the highest level since 2011, offsetting the general downward trend in Europe.

This puts Switzerland 14th among European countries (up from 17th in 2019), according to a study published Monday by EY consultancy.

This encouraging development is mainly due to the increased commitment of German companies to us; The number of investment projects by German companies has almost doubled in 2020, Michael Messerli, Partner and Head of Strategy and Transactions at EY in Switzerland, He said in a press releaseExternal link.

American companies remained in second place. On the other hand, interest from British investors appears to have waned. “And it should be noted that again we have seen very little investment in Switzerland from our neighboring country, Italy,” he said.

Some other medium-sized economies such as Poland, Turkey and Austria also attracted more investment projects from foreign companies last year than in 2019.

With 256 investment projects, the commitment of Swiss companies in other European countries in 2020 is the same as the previous year (258).

However, there were some changes: Germany gained importance as an investment destination, while the number of projects in France decreased significantly, so Germany replaced France as the destination, which is the most popular investment for Swiss companies. Spain and Great Britain each track about a third of the investment projects.

Overall, in the context of significant constraints on public and economic life by Covid-19, advisors said they expect a significant reduction in investment activity.

“In the spring of 2020, the coronavirus pandemic caused a kind of sudden paralysis across Europe, widespread austerity measures and a temporary halt to many investment projects,” said Messerli.

“But the economy actually recovered in the second half of the year in many places, and in some cases, it happened surprisingly quickly, and the investment environment improved again.”