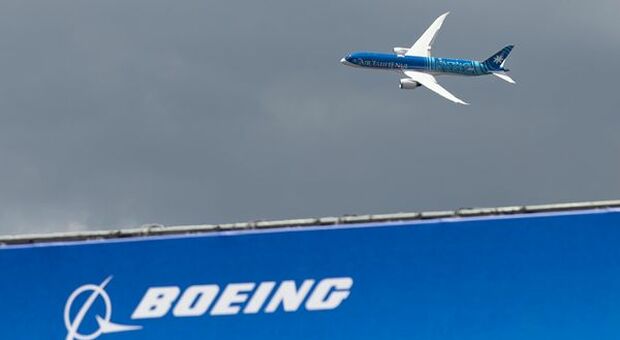 (Teleborsa) – Although planes returned to flight a few weeks ago, Case 737 Max It’s not over yet for Boeing. The leading American aircraft manufacturer already has it Negotiate $ 2.5 billion with the Ministry of Justice The criminal investigation that opened into the disasters of Lion Air Flight 610 (189 dead on October 29, 2018 and Ethiopian Airlines flight 302) closed (157 dead on March 10, 2019).

The decision, which came after an investigation that lasted nearly two years, states both A real fine of $ 243 million for fraud and conspiracy, Both are prof $ 2.2 billion in compensation for the families of the 346 people who have died During aircraft accidents. Boeing officials choseMethod of respecting profit rather than transparency Hides important information “From the Federal Aviation Administration (FAA), the chief regulator of the airline in the United States, David Burns, Deputy Attorney General at the Department of Justice, wrote in a statement. Burns added that the company has also committed. In an attempt to hide their deception.”

Boeing previously admitted that two of its employees had deceived regulators about the safety of the MCAS stall prevention program of the 737 Max, which was involved in both incidents. In a statement, the The company again blamed its former employees: “The agreement is based on the behavior of two former Boeing employees and their intentional failure to inform the Federal Aviation Administration (FAA) Aircraft Assessment Group, the group within the Federal Aviation Administration responsible for overseeing pilot training, about changes to the MCAS.”

“I firmly believe that entering into this decision is the right thing for us, and it is a step that adequately realizes how we have not lived up to our values ​​and expectations,” he said. David Calhoun, President and CEO, The Boeing Company.