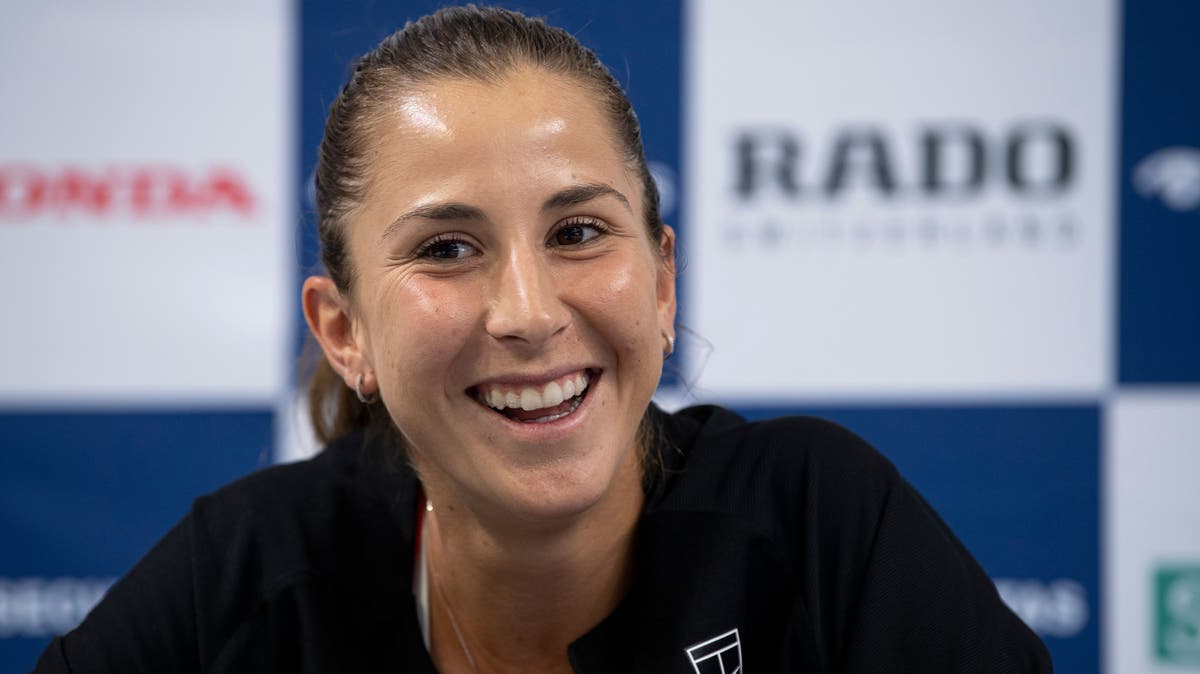 Olympic Champion Belinda Bencic gives the green light to the Australian Open and says: ‘After the vaccination, I stayed lying down for three days’

Tennis player Belinda Bencic seized the first opportunity after the end of the season to receive a vaccination. Nothing stands in the way of the Australian Open.

With a program of intense competition with the Tokyo Olympics as the climax, athletes like Belinda Bencic have faced not only the question of whether and with what, but also when they will be given a coronavirus vaccine. The body is capital and the instrument of labour. Each individual training session offers a larger and more precisely tuned plan; A pause of several days due to the side effects of the vaccination can ruin months of work.

Belinda Bencic waited because she wanted to have her full power at the Olympics in Tokyo, and then the US Open was also scheduled to be in New York. With success: In Tokyo, the 24-year-old won gold in singles and silver in doubles alongside Viktorija Golubic. At the US Open, she reached the quarter-finals. Your best score this season.

The first opportunity to be used for vaccination

Immediately after the last tournament in early November, the Billie Jean King Cup in Prague, Belinda Bencic has now had the vaccine administered by Johnson & Johnson, she confirmed to this newspaper. The timing was chosen wisely. “After that, I lay flat for three days,” she says. I consciously decided not to go on vacation abroad this year.

This means that Belinda Bencic will be able to compete in the first Grand Slam of the year, the Australian Open, in January. Australia requires proof of vaccination for entry, and there are no exceptions. It remains unclear whether there is also an obligation to quarantine people who have been vaccinated.

At the beginning of the year, Bencic had to experience first-hand how an unwanted training break, even if only for a few days, could affect professional athletes, When she was placed in a hotel quarantine for 14 days at the Australian Open, Because she arrived in Melbourne on a charter flight where the virus was introduced. The incident cast a shadow over their season. It wasn’t until the summer that Bencic gradually found her best form, reached the final in Berlin, and then, somewhat surprisingly, crowned herself an Olympic champion in Tokyo.

Bencic is currently preparing for the upcoming season with her German coach Sebastian Sachs in Stuttgart at the Olympic base. She gave herself the final physical touches in Bratislava, where she sometimes lives with fitness coach and boyfriend Martin Hiromkovic, among other things with ice hockey practice. At the end of the year, she participated in an invitation tournament in Abu Dhabi, where she also spends Christmas days.