Arsenal transfers news: Lacazette is the subject of the secret transfers in London a few days ago | Football sport 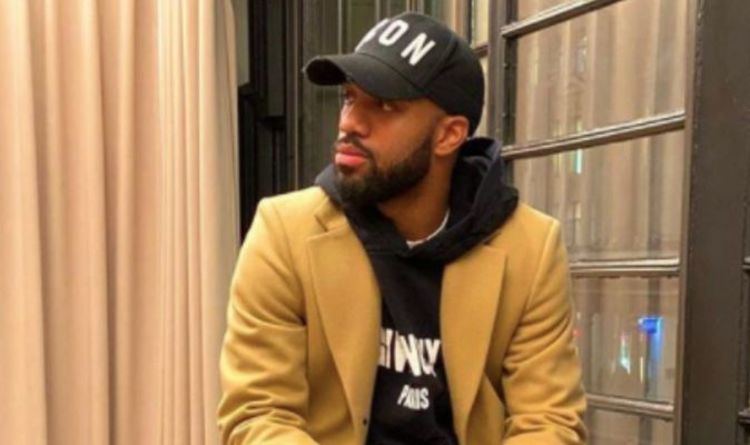 Arsenal coach Mikel Arteta has made it clear he wants to keep Alexandre Lacazette, but he understands the club may need to sell to finance other transfers. Doubts remain about the Frenchman’s long-term future at the club with only two years left on his current deal.

His partner in crime, Pierre Emeric Aubameyang, is set to extend his stay in North London and sign a bumper new deal.

There are no guarantees Lacazette will remain at the club, especially after the star found himself on the bench early in the second half.

The former Lyon striker managed to return to the starting line-up and finish the season well to help Arsenal win the FA Cup against Chelsea at Wembley.

Juventus is just one of the clubs watching Lacazette’s future.

Certainly his agents are talking to a lot of clubs.

They spoke to Juventus, but Juventus cannot afford to pay like 50 million euros at this moment to sign with Lacazette.

They won’t pay these fees but the Juventus manager, Fabio Parace, was in England a few days ago.

“He met his agent, but they did not reach an agreement.

“At the moment I have to say that Juventus is not. Inter are not, they are going with Laotaro [Martinez] And [Romelu] Lukaku next season, so they won’t go to Lacazette. “

Arteta has been clear that he’s not interested in letting go of the player, but ultimately, he may have the final say in the club’s hierarchy.

“Why do I want to lose a player like him? I’m really happy with him. I really like Alex, I said even before I joined here he’s the kind of striker that I really like,” Arteta said.

“I think he went through periods when he wasn’t very lucky because he had the opportunities and he didn’t change them which he just didn’t get used to.

“But the way he can relate to play, he’s a formidable opponent that he hates to lose. He goes for every ball, and you see in every challenge how ready to go. He works hard and he’s a very smart player, I’m really happy with him.”