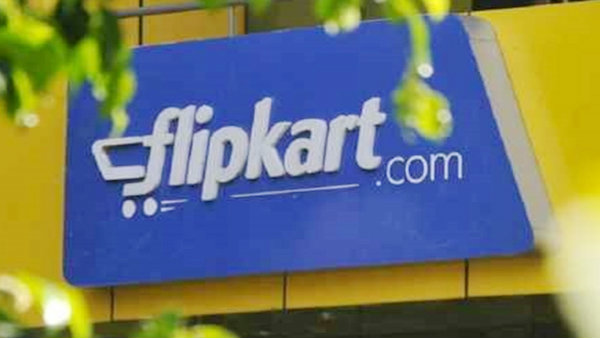 Where is the stock issue?

If Flipkart completes this plan, Walmart is also expected to double its investment. It is also said that Flipkart will likely choose Singapore or the United States to issue its shares. Flipkart is headquartered in Singapore.

But its parent company, Walmart, is headquartered in the United States. It is also said that if Flipkart was listed in the US, it could raise huge money. However, there was no official word from Flipkart or Walmart.

It may be released soon

However, it was reported that procedures and consultations are underway in this regard. It also appears that the company has established consultants to implement this soon. More information has been submitted to the exchanges for approval.

Walmart acquired a 77 percent stake in Flipkart in 2018 for $ 16 billion. This investment is the largest foreign direct investment in India.

Sachin Bansal and Binny Bansal are the founders of Flipkart, one of the leading successful startups in India.

See also  How to automatically reply to WhatsApp greetings