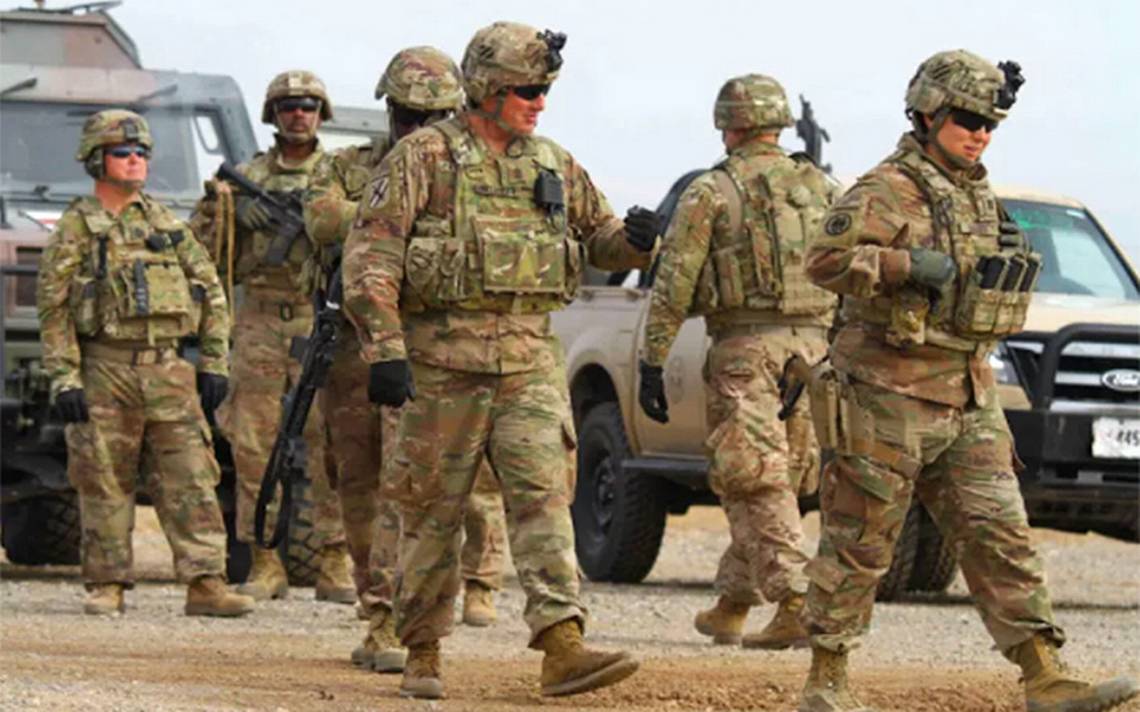 The Official Gazette of the Confederation, in its evening edition, published a decree granting permission to President Andres Manuel López Obrador to allow the elements comprising the delegation of the Army of the North of the United States to pass through the national territory.

This is because of their participation in the 2021 Parachute Exchange, which will take place in the municipality of Zapotlán de Juárez, Hidalgo state, and at the National Training Center of the Mexican Army and Air Force, in the municipality of Santa Gertrudis, state. Chihuahua, from September 26 to October 3, 2021.

For this reason, 84 members of the 503rd Military Police Battalion, 16th Military Brigade of the 17th Airborne Corps of the North American Army, were given access to the national territory.

This decree shall enter into force as of next Tuesday, through its publication in the Official Gazette of the Federation.