Amazon has opened a “4 star” physical store in the UK 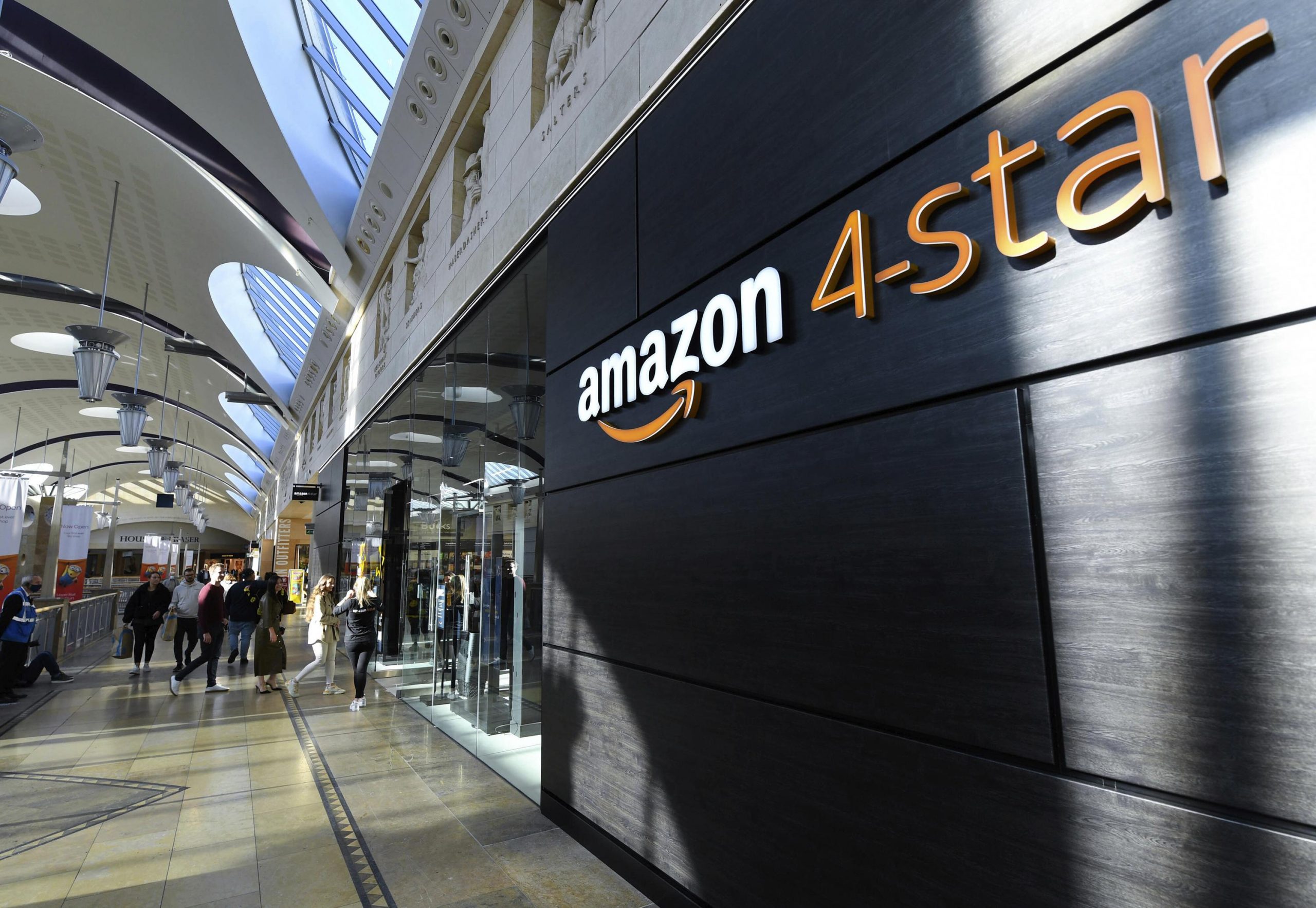 London (AFP) – Amazon opened its first 4-star store outside the United States on Wednesday in a shopping center in Britain, where it will sell the Internet’s most popular retail products, including books, toys and consumer electronics. consumer.

The US company said the store was named “4 Stars” because it sells products rated 4 stars or higher by customers. The retailer said it uses data from its online business to determine which products are popular with local shoppers, so the items offered in the store will change regularly.

Amazon launched the physical store model in 2018 in the US, where it already has dozens.

The company said the launch of the store at the Bluewater Shopping Center in Kent, southeast London, had been planned for two years, before the outbreak of the pandemic.

“There are Amazon products that (customers) are looking for, but there are also local products from smaller suppliers, because that’s a big part of Amazon’s business,” he added.

Jones declined to reveal whether Amazon had plans to open more 4-star stores in the UK.

The company opened its first UK grocery store, Amazon Fresh, in London last year. He said the model had been “well received” since its opening and that he now had six such stores in the British capital.