Alfonso Gianni. What Europe can learn from the US defeat in Afghanistan 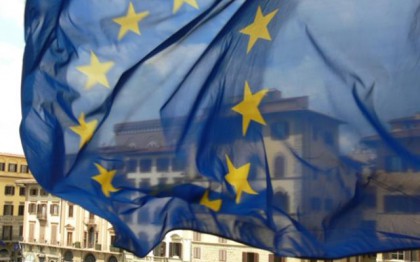 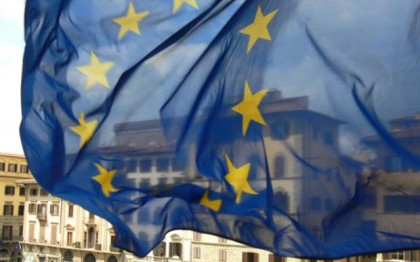 The catastrophic flight of the Americans from Afghanistan is certainly an event destined to carry significant weight in many ways and on different fronts. Historical comparisons have been wasted and there is no lack of focus. Perhaps it is too early, let alone reckless, to draw sharp lines between one historical era and another, Bernard Guetta wrote that just as the 20th century began in Sarajevo at the end of June 1914, the 21st century is born in Kabul in July of this year. But the flight of the United States and its allies from Afghanistan is sure to change a large part of the world’s political and economic origins. In essence, the United States is now outside the Indian Ocean and Asia. This is confirmed, on the contrary, by the harsh words with which Kelly Craft openedAsia Pacific Security Dialogue Organized by the Taipei Ministry of Foreign Affairs. The US delegate renewed the continuity between Trump and Biden in defending Taiwan against Chinese ambitions, but called on the Taiwanese to do like Israel, that is, to fully arm themselves and not task others with saving them. The countless military and political blow by the United States shows that if the Atlantic power can initiate armed conflicts, they are difficult (or impossible) to resolve in a short time and thus support them in terms of economic and human costs (of course). The support of younger generations in the United States for similar adventures is increasingly weak if not absent, that even the most recent American literature, such as the first work of Stephen Marley, makes us understand and hear. Ohio. So the question does not lie in the different interpretations between Trump and Biden of the principle America first, That there are very obvious types in economic policy, as well as in the fact that the decline of the dream and the American century is becoming more and more apparent. The disastrous conclusion of a very long adventure Yankee In Afghanistan, this confirms and surprisingly speeds up a process that has already been open for some time, the process of the world’s dominant transition from West to East. The epidemic itself and the way in which China, on the one hand, and the United States, on the other, responded to the unexpected but unexpected phenomenon, had already, for their part, precipitated this change in the international balance, particularly in economic terms. for display.

The large inflows of money into the US economy had an insignificant effect in helping to relaunch the export capacity of China, and in no way contradicted the increase in the quantity and quality of domestic production in the technologically advanced sectors. The indisputable military superiority of the United States cannot stop this historical process, unless we consider the devastating actions of the entire planet, which could be an all-out nuclear conflict. Therefore, this radical change in the global balance that occurs in a largely peaceful manner is inevitable for all. or it should be. It is precisely against this framework that the European Union shows its fundamental weaknesses, the deviations on which it is based. These days we are witnessing a chorus of media and key institutional and political authorities towards the alleged need for the European Union to equip itself with its own defense system, capable of operating on a planetary scale, a European army framed in the strict regime of NATO. A bleak future is connected to that mysterious past that is the cause of the present problems. In this context, the concept of Europe as a fortress attracts more nourishment, evidence of which is the unworthy debate about whether or not to accept Afghan refugees. Without immigration, Europe would actually be destined to be a rapidly declining continent, with an aging population, and hardly ever capable of being a large continent. Offers reality transformers. So the conference on the future of Europe seems to have begun with the lights out, even on the purely economic terrain, highlighting the functional concept of the current European.

For Europe, China – by extension and Asia in the near future – is the most important trading partner. More than the United States itself. But the vaunted investment agreement between Brussels and Beijing reached at the end of 2020 has been frozen. Conversely, the annual report of the EU Executive Director against the so-called unfair trade policies of third countries reveals that at the end of last year of the 150 in place trade protection measures, 99 were directed against China, 9 against Russia, and 7 against China. India and 6 against the United States. Dombrovskis, Vice-President of the European Commission, said it was essential that “our” companies continue to protect against unfair practices. At the same time, returning to the well-known cases that are open in our country, from Gkn to Whirlpool, we lack effective tools for the defense of work, after these companies have enjoyed all kinds of facilities from the Italian state. In any case, it seems at least hypocritical that, after the flow of distributed liquidity to banks and companies at the European level during the current crisis, Brussels is complaining about state aid to others, preparing through a new regulation to block entry to the European Union from companies funded by third countries and requiring the implementation of a plan National recovery and resilience to new competition legislation. In this way, instead of preparing for the new situation, in which the Afghan issue represents an important turning point, rather than assuming an independent role above all from a political and therefore economic point of view, the European Union wraps itself in an eternal time. Atlantic. By driving the world into an increasingly dangerous conflict between China and America, without third parties with the critical mass – which Europe may possess but only in potential – it is able to break this new kind of bipolar that risks engaging the world in the worst adventures. 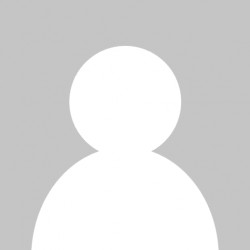