A new Swiss meeting between the United States and China 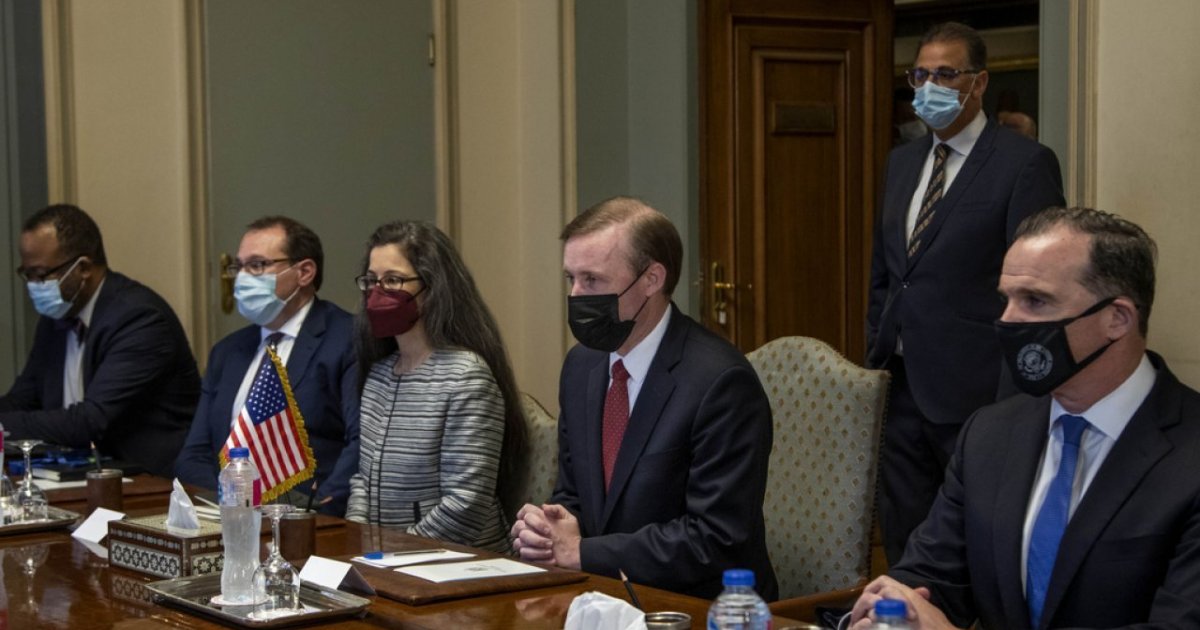 Zurich – In the context of strained relations, China and the United States will hold a high-level meeting tomorrow in Zurich.

The Biden administration’s national security adviser, Jake Sullivan, will meet with Yang Jiechi, the head of foreign affairs of the Chinese Communist Party.

It is a matter of continuing the dialogue between the two superpowers after the phone conversation between US President Joe Biden and Chinese President Xi Jinping on September 9. The White House said the United States was “trying to manage competition responsibly” between the two countries.

Biden repeats regularly that he does not want a conflict with China, although there is no shortage of lawsuits, both on trade and security issues.

No further details of the meeting were available this evening. The Federal Department of Foreign Affairs (FDFA), at the request of Keystone-ATS, forwards further information to representatives of the two countries concerned.

The White House announced today that Sullivan will go after the meeting in Zurich to Brussels to meet with senior officials from European institutions and NATO, as well as to Paris, to meet with his French counterpart Emmanuel Bonn.

Relations between the United States and China have been very tense for years. The Biden administration sees an emerging China economically and militarily as the greatest geopolitical challenge.

The world’s two largest economies are embroiled in a trade dispute among other things. More recently, the United States has strongly criticized the repeated incursions by Chinese fighters into Taiwan’s defensive airspace.

See also  The Digital Hanseatic League at the Service of Citizens