A math defect due to the origin 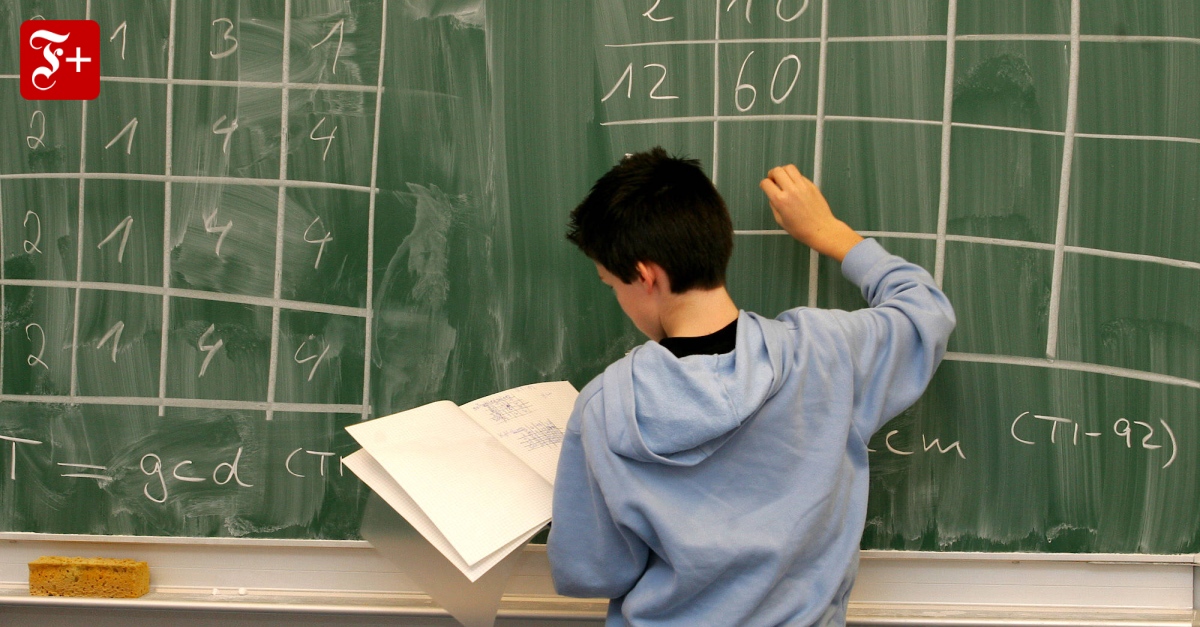 In the United States, mathematics was no longer meant to be purely objective, but rather a sign of “white supremacy”. Non-white students will be deprived in mathematics because the topic is based on Western values, being the thesis.

DrBrittany Marshall started. The idea of ​​2 + 2 = 4 has cultural reasons. As a result of imperialism / Western colonialism, we consider them the right thing to do, ”the Rutgers University student tweeted last summer – controversy erupted over mathematics, skin color and ancestry in the United States. Marshall, according to her profile, is an educator and campaigner for social change and a supporter of the Black Lives Matter movement. “, She revealed what was being cautiously discussed in school administrations and at educational conferences: the thesis that non-white students are disenfranchised in mathematics because they base the topic on Western values.

As expected, Marshall indulged in articles on social media. Many Americans accused her of being naive and short-sighted, while others accused her of trying to take advantage of math lessons at times of identity politics. Conservative journalist Paula Bulliard cautioned that “it’s about math, not history.” “Mathematics doesn’t lie. It doesn’t change through political currents or your feelings. The iPhones on which you write your tweets operate in binary – ones and zeros, not the five or four thousand.”