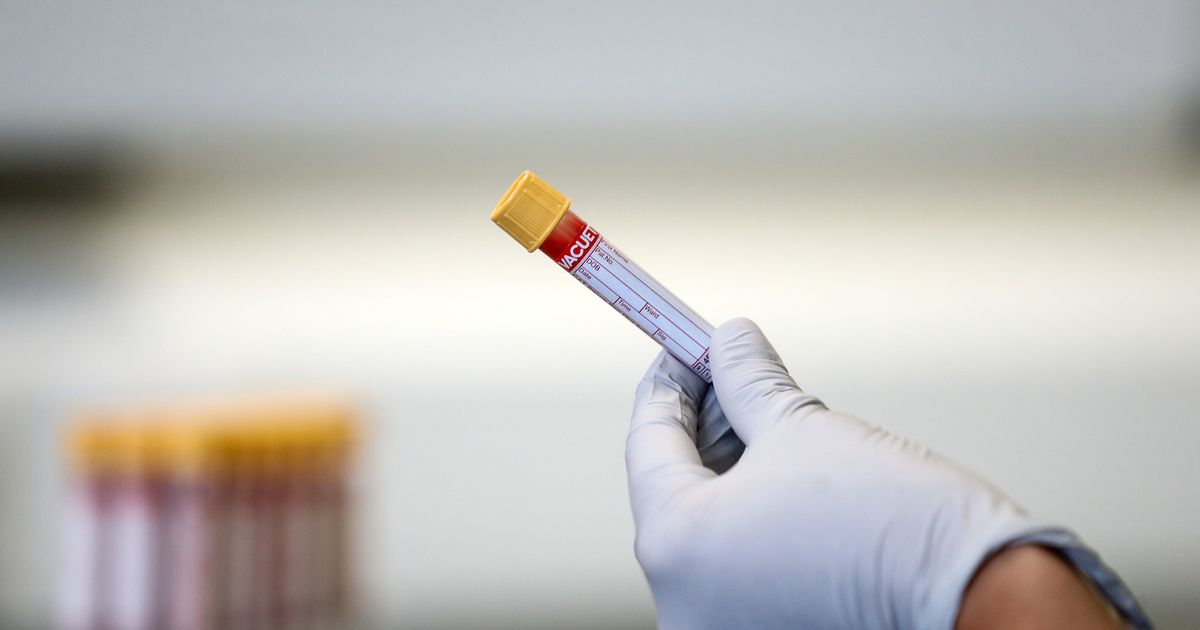 A further 43 people have tested positive for coronavirus in Scotland over the last 24 hours.

The Scottish Government confirmed that 243 people are currently being treated in hospital with three battling the bug in intensive care.

The total number of confirmed cases since the start of the pandemic now sits at 19,332 as of Sunday, August 16.

Zero Scots lost their lives to the killer bug in the last 24 hours, leaving the hospital death toll at 2491 people.

Meanwhile, First Minister Nicola Sturgeon has been accused of wrongly banning the bagpipes over fears they spread coronavirus.

Bands across the country are furious that the Scottish Government continues to rule out group practise sessions, which are now permitted in England, Wales and Northern Ireland.

The ban is in place because of concerns that the instruments could send infectious particles into the air when being played.

But piping leaders insist that Scotland’s national instruments are “dry” and release no vapour discharge.

The Scottish Government said: “We recognise the important role pipe bands play in our culture and the wellbeing and mental health of many people across the country, and of the pleasure that they bring.

“We look forward to the time when pipe bands can play in Scotland again, and we are working closely with the sector on developing guidance which will enable them to restart practice when it is safe.”