Winners of the Sony World Photography Awards 2020 have been announced 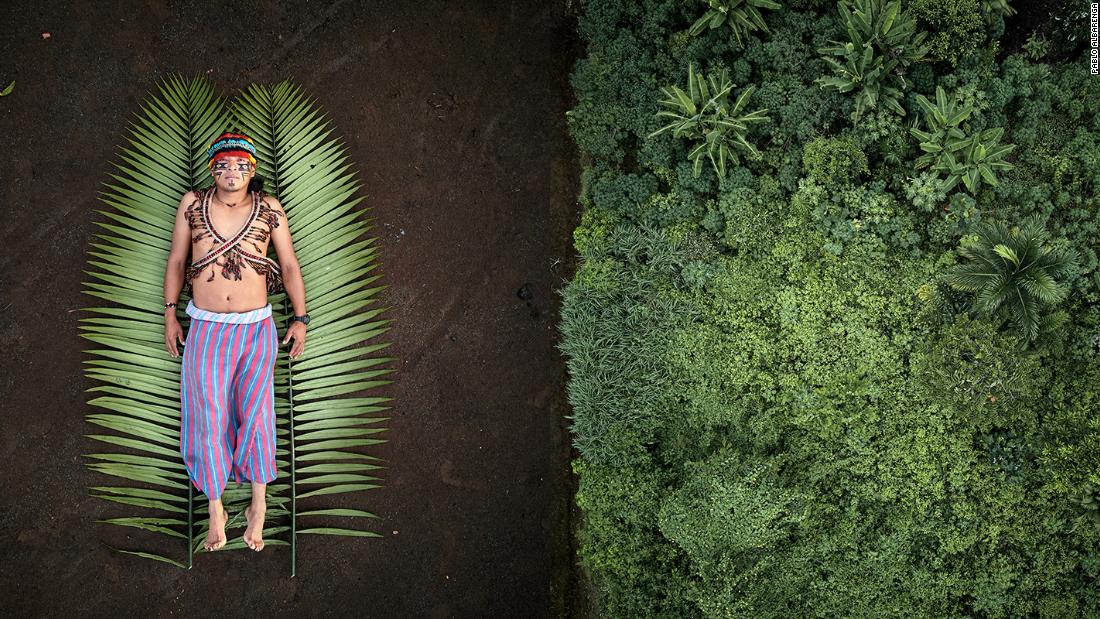 A strong series depicting the plight of activists fighting to preserve their communities from mining and agribusiness has led to Uruguay photographer Pablo Albarenga was named Photographer of the Year at Sony World Photography Awards 2020.

Albarenga won the award for her “Seeds of Resistance” series and will take home a $ 25,000 prize, according to a statement from the World Photography Organization released on Tuesday.

The series parries photographs of landscapes in danger with portraits of activists fighting to save territory.

“With this significant award, I see two victories: first, the opportunity to tell the stories of traditional Amazonian communities by emphasizing people who continue to fight not only for their future, but for all,” Albarenga said in a statement.

“Second, that the photographer of the year award landed in Latin America, a continent that has historically said through the eyes of foreigners.”

Mike Trow, president of the 2020 professional competition, said the series is “a great set of images that offers a powerful visual record of how deforestation goes hand in hand with the destruction of communities and peoples.”

This photo of Robin Hinsch shows the impact of the oil industry in the Niger Delta in Nigeria. Credit: Robin Hinsch

Winners were also announced in ten other categories. They include Sandra Herber in the Architecture category, Maria Kokunova in Discovery, Chung Ming Ko in the documentary, and Robin Hinsch from the environment.

This painting by Brent Stirton depicts a pangolin, the mammal with the most illegal victims in the world. Credit: Brent Stirton

Six winners come from European countries, and one each from North and South America, Asia and Africa.

At the age of thirteen, Sony honored British photographer Tom Oldham in the Open category – in which judges choose the best single photo – Greek photographer Ioanna Sakellaraki in the Student and Hsien-Pang Hsieh category from Taiwan as Youth Photographer of the Year.

This year’s awards ceremony has been canceled due to a coronavirus pandemic.