Washington, London and Brussels are pushing Minsk into the arms of Moscow with their sanctions. Politically Crazy Operation (G.Merlicco) 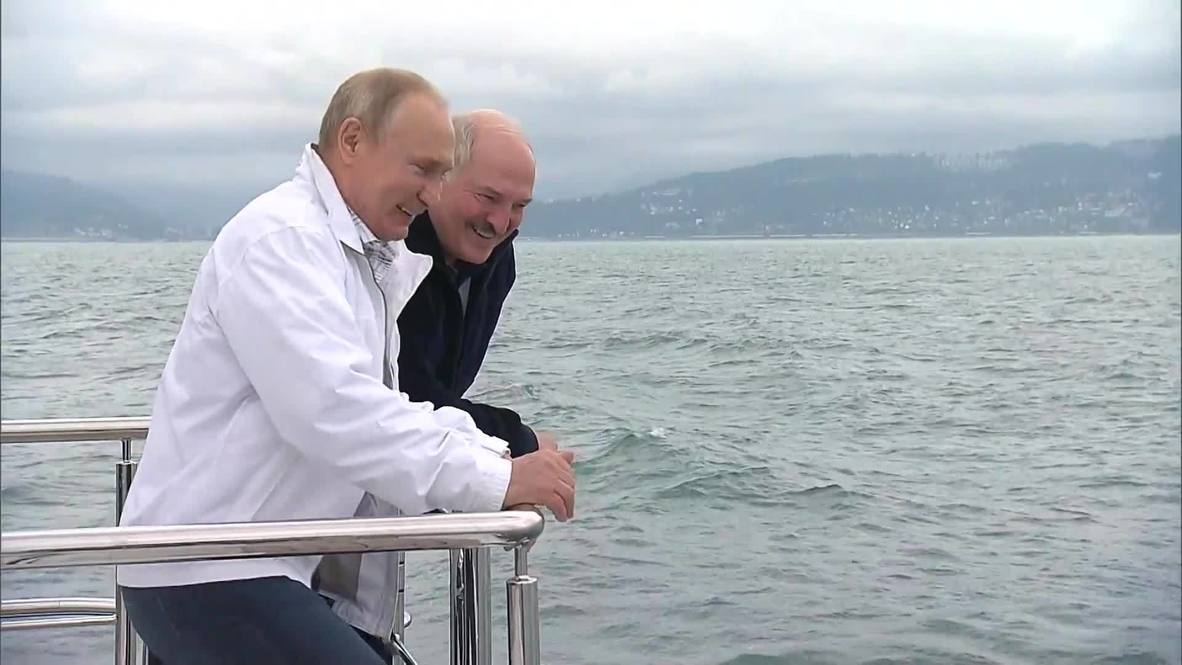 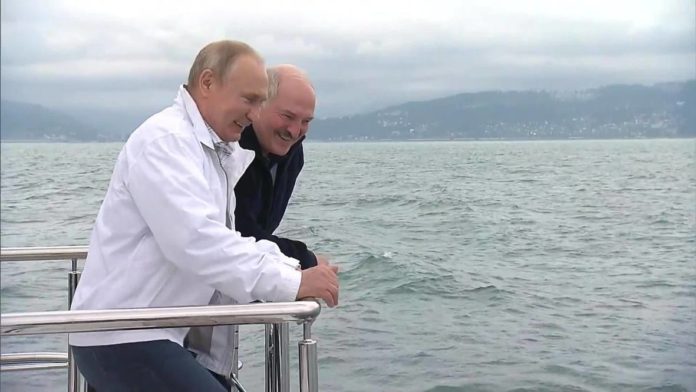 “For a thousand years, we have operated without Great Britain and we do not want to have anything to do with these people of the United States.” British sanctions prevent Belarusian Airlines aircraft from landing and transiting in British airspace. This measure therefore complements the ban on British airlines from traveling to Belarus.

Meanwhile, the sanctions adopted by the United States and the European Union had the effect of encouraging Minsk to increase relations with Russia. This is attested, among other things, by the increased military cooperation between the two countries, which conducted the “West 2021” military exercises in Belarus. Lukashenko also expressed his readiness to receive a division of the Russian army in Belarus and asked Moscow for S-400 anti-missile defense systems.

In this context, an idea was proposed in the Belarusian Parliament to remove the rules providing for the country’s neutrality from the constitution; said the head of the Constitutional Affairs Committee, Peter Miklashevich. Parliament in Minsk is in fact drafting a new constitutional text to be submitted to a popular referendum at the beginning of next year. Removing references to neutrality from the country’s blocs may open the door to greater coordination with both Russia and the Collective Security Treaty Organization, which also includes Kazakhstan, Armenia, Kyrgyzstan and Tajikistan.

Previously, Lukashenko always wanted to adopt a deliberate policy aimed at preserving relations with the United States and the European Union and avoiding too close relations with Moscow. A symbolic example, in this regard, is the refusal of the Belarusian government to officially recognize Crimea as a subject of the Russian Federation, which provoked many controversies among the Russian public. But in the medium term, pressure from Washington and Brussels could, as a side effect, push Minsk into the arms of Moscow. 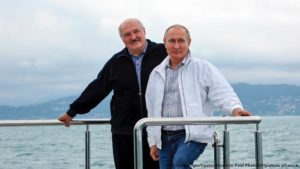