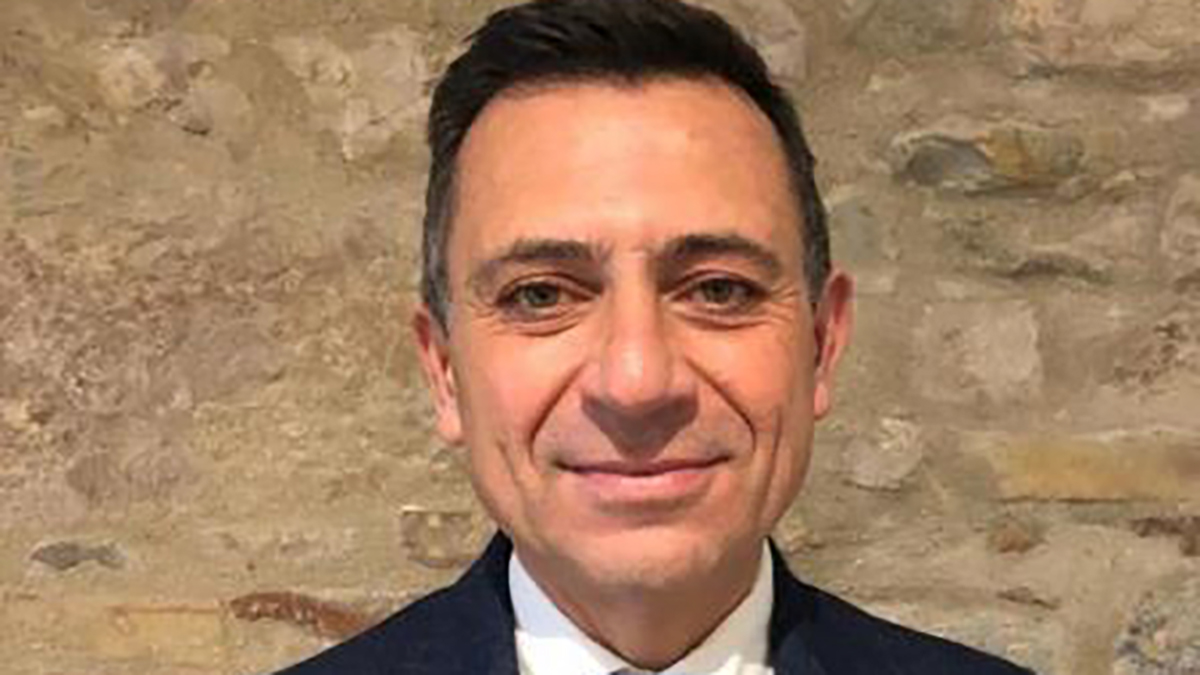 Professor Maurizio Biacini, Professor of Experimental Physics at the University of Perugia, has been appointed Scientific Attaché in Washington. The appointment was announced by the Ministry of Foreign Affairs and International Cooperation (MAECI) by the Directorate General of Country Order in Farnesina. Professor Biasini, who belongs to the University’s Department of Physics and Geology, carries out his research activity in the field of elementary particle physics, in particular in the experimental study of fundamental interactions with experiments with accelerators, in continuous cooperation with the National Institute. Nuclear Physics (INFN). He has worked on the CMS experiment at the LHC accelerator at CERN, the Babar experiment at the Stanford Linear Accelerator Center in the United States, the Belle2 experiment at the KEK laboratory in Japan and the L3 experiment on the LEP accelerator at CERN, for those holding research, management and responsibility positions; It also conducted experiments to develop radiation detection devices for use in the medical field.

Co-author of over 1,000 publications. He has held various positions at INFN, including as a board member for the MIUR Appointment. From 2011 to 2015, he held the position of Scientific Officer at the Permanent Representation of Italy to the United Nations and International Organizations in Geneva, in the areas of research, environment and communications, with special attention to CERN, the World Meteorological Organization (WMO) and the International Telecommunication Union (ITU) , demonstrating Farnesina, a marked penchant for scientific diplomacy and the strengthening of the Italian scientific and technological system abroad.

See also  "Nothing has changed": The Kremlin and Putin will not recognize President-elect Biden despite Trump's announcement