US Deputy Secretary of State in Tripoli. Washington is also thinking about Libya 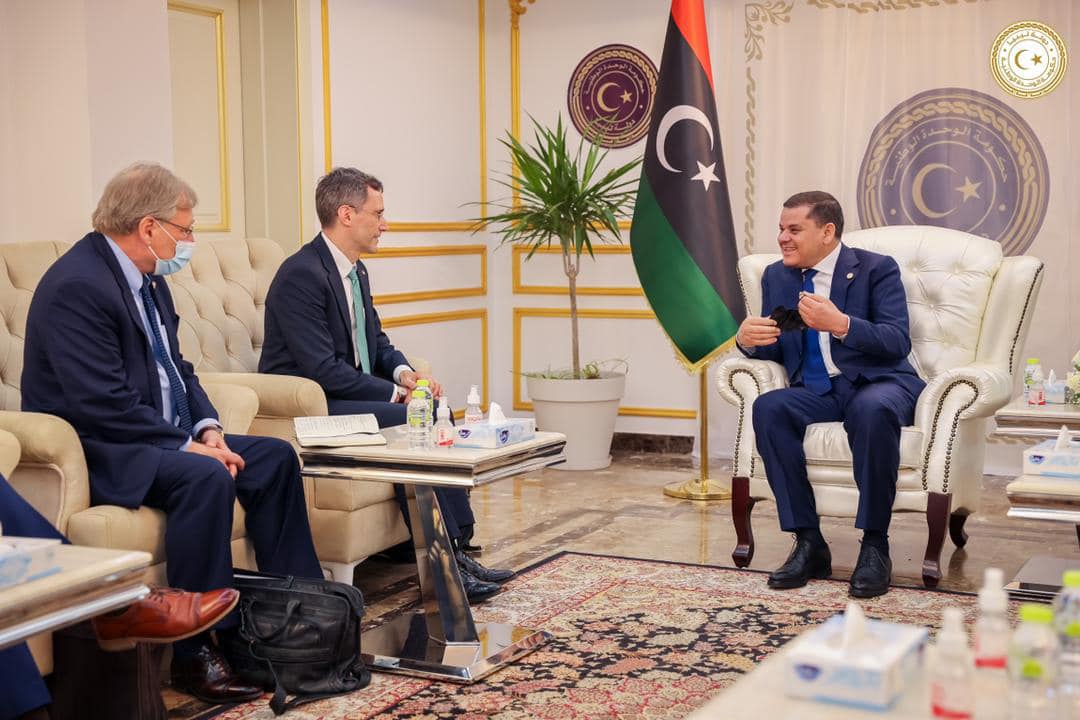 Visit of a senior official to Tripoli and the appointment of a special envoy: The United States is increasing diplomatic interest in the Libya file

Head of the Libyan Government of National Unity (GNU), Abdulhamid al-DabaibaThe US Deputy Secretary of State for Near Eastern Affairs met in Tripoli today, Tuesday, May 18th, Joy Hood.

This is the first official visit by a senior US official to the Libyan capital in years. The trip comes a few days after a special reporter was assigned to the file, a role that Fuji Bottom entrusted to the ambassador Richard Norland.

Libya, for the United States, is not a file high on the agenda, but – compared to the Trump administration – it appears that the current Biden presidency wants more support for the current executive branch. Dabaiba is leading, under the auspices of the United Nations, the mission of stabilizing the ceasefire and leading the country towards the elections scheduled for December 24th.

A Libyan government source said that the official addressed a number of issues, including joint security coordination, as well as with the aim of reopening the US embassy in Tripoli (which had been searching for a new location since July of last year).

The United States is interested in Libya for three reasons. First, the fight against terrorism. Second, to contain the Russians who settled in Cyrenaica by exploiting internal conflict. Third, control of the regional setting, in which Washington hates any kind of destabilization.

United States of America Joe Biden Do they change their stance towards Libya? In January, when asked that Formiche.net Karim Mezran (Atlantic Council) argued on these pillars that “it is possible to see an intervention in favor of an organized process towards a national transitional government. It would also be the best way to contain, if not reject the continued Russian interventions in the Mediterranean.”