UN: Eight mass graves have been reported in Libya 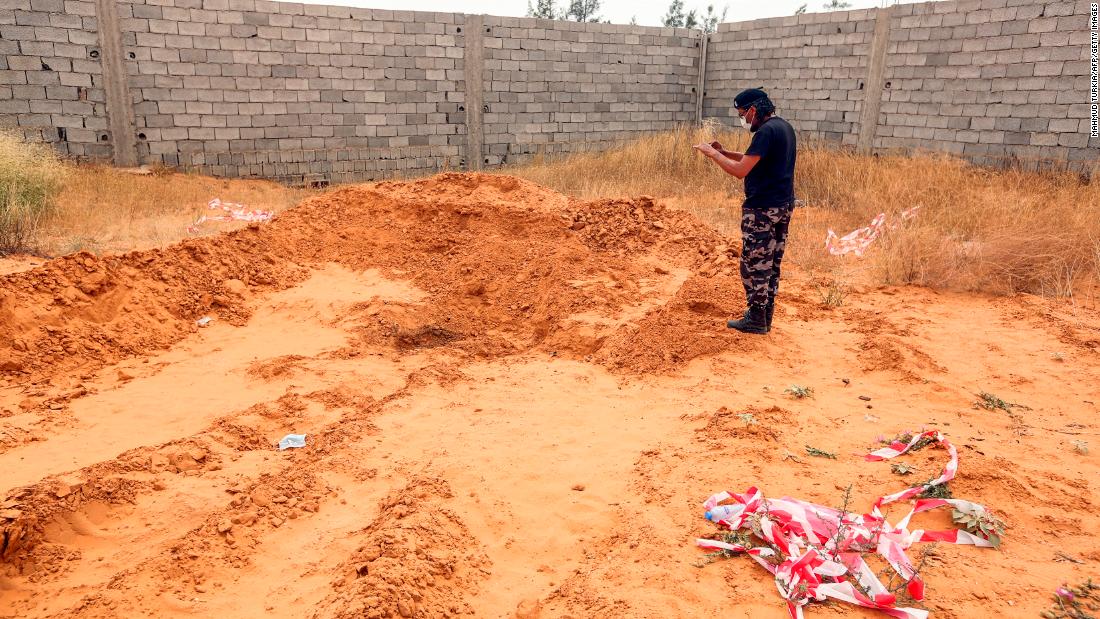 IN twitter, UNSMIL expressed “horror” over “reports of the discovery of at least eight mass graves in recent days, most of which are in Tarhuna.”

Last week, the Libyan government, recognized by the UN National Agreement (GNA), announced control of Tarhun, a key city in the southeastern capital of Tripoli, after pushing away eastern forces led by outlaw General Khalifa Haftar. The city was previously occupied by self-proclaimed forces of the Libyan National Army (LNA) loyal to Haftar.

It is unclear at this time who was responsible for the mass graves.

UNSMIL said the Libyan justice minister would set up a committee to examine the graves. “We call on its members to immediately undertake work aimed at securing mass graves, identifying victims, determining the cause of death and returning the body to kinship,” the statement added.

In response, the US Embassy in Libya Tweeted, “The United States shares UNSMIL’s horror and supports the ongoing efforts of Libyan authorities and international bodies to investigate these unbearable abuses and bring the perpetrators to justice.”

The conflict in Libya has escalated into a proxy war between foreign powers and fighters over the past year. While the UN-recognized GNA is backed by Turkey, the Benghazi-based eastern government is backed by the UAE, Egypt and Russia.