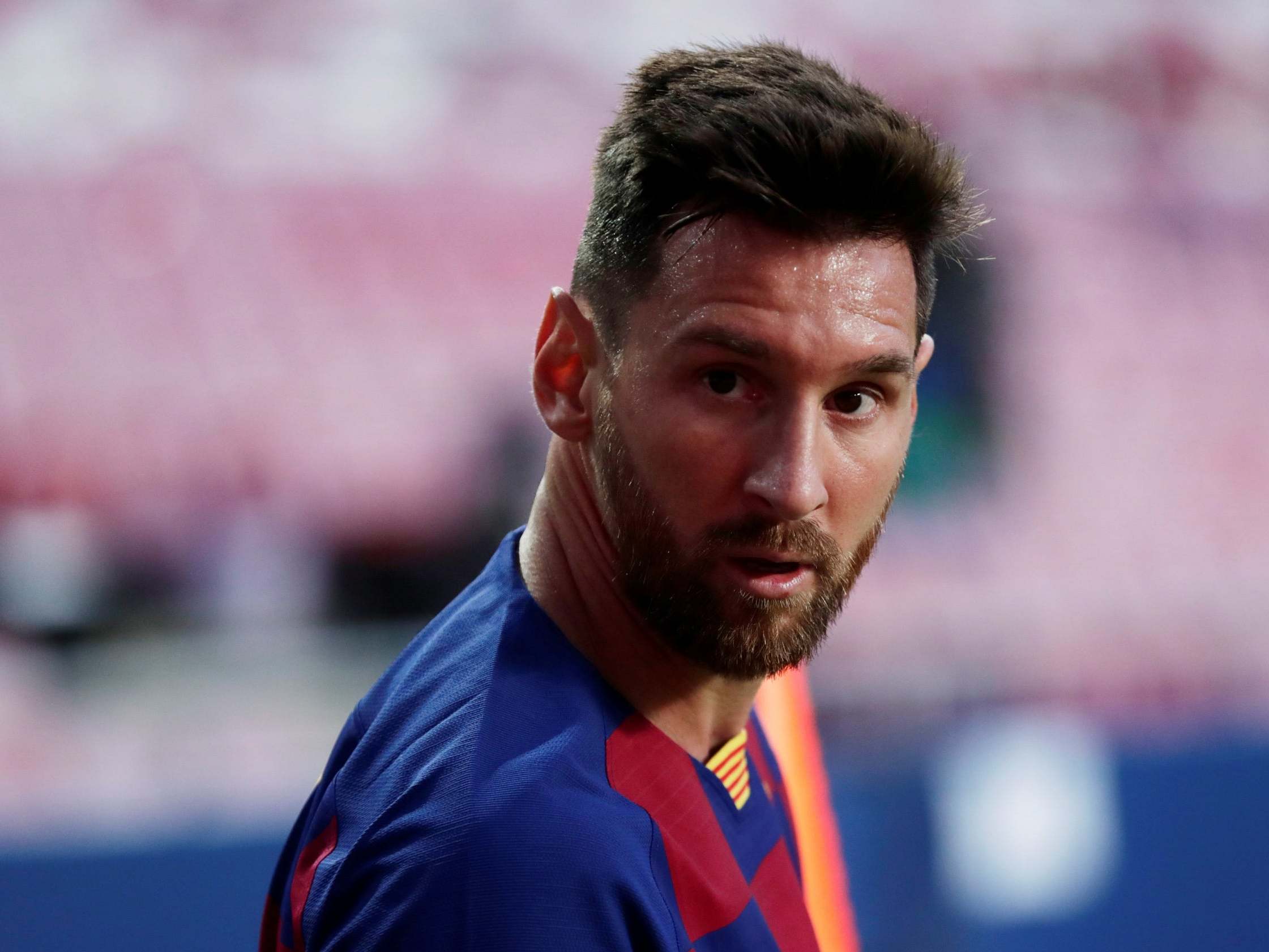 Follow the latest updates live from the summer transfer window as Premier League clubs look to strengthen ahead of the new season, which gets under way in a little over three weeks’ time. Lionel Messi’s future looked a step closer to being resolved following the imminent appointment of Ronald Koeman as Barcelona manager, with club president Josep Bartomeu claiming the Argentine will be a ‘pillar’ of their new project. The 33-year-old has grown unhappy at the Nou Camp and Manchester City are interested in signing him, though Barca are reluctant to sell.

Arsenal have agreed a £22m deal for Lille defender Gabriel Magalhaes, though continue to sweat on whether the Brazilian will move to the Emirates due to interest from Napoli. The 22-year-old is set to make his decision in the coming days, though the Gunners are growing confident of completing a move. So too are Chelsea, who are expected to agree a deal to sign Bayer Leverkusen midfielder Kai Havertz ‘within the next 10 days’.

Manchester United continue their pursuit to sign Jadon Sancho this summer, but one player whose future is still not resolved is Paul Pogba. The midfielder remains a target of Juventus, who may be willing to offer Paulo Dybala to the Premier League club in an effort to lure Pogba back to Turin. Follow the live updates below.


Bartomeu has already spoken to Koeman about the importance of keeping Messi at the Nou Camp, with the Barcelona president fully aware of how it would look if they allowed arguably their greatest player in the club’s history to leave for what would certainly be a Champions League rival.

“I have spoken with Koeman and the pillar of our project is Messi,” Bartomeu said. “He has a contract until 2021, I speak a lot with Leo and more regularly with his father.

“He is number one in the world. There is no doubt that in Koeman’s new project you can count on Messi.”

We begin this morning with the ongoing situation at Barcelona, where their complete restructure continues at full speed.

Eric Abidal, the club’s former defender-turned-sporting director, was sacked yesterday to follow head coach Quique Setien out of the door, and club president Josep Bartomeu has confirmed that former Everton and Southampton manager Ronald Koeman will become the new man in charge at the Nou Camp, once a compensation package is paid to the Dutch FA.

But what about Lionel Messi?

Manchester City are hovering with interest in the Argentine, given Pep Guardiola’s relationship with the forward, and his unhappiness at Barcelona has fuelled reports this week that he has told the club of his desire to leave

But in an in-house interview with Bartomeu released last night, it has been claimed that Messi will be the ‘pillar’ of Koeman’s new plans – though whether Messi agrees with this bold claim remains to be seen.

Good morning and welcome back to The Independent’s transfer news live blog!

With the longest ever Premier League season finally wrapped up and consigned to the history books, attentions once again turn to the summer transfer window, which opens nearly two months later than normal.

Clubs are set for a busy seven weeks until the 5 October transfer deadline, with a number already confirmed to be in the market to reinforce their squads ahead of the 2020/21 season – which will begin on the weekend of 12 September in fewer than four weeks’ time.

Without further ado, let’s take a look at the headlines this morning.

United are also understood to be monitoring Juventus winger Douglas Costa, while West Ham could see Lazio come in for Felipe Anderson, who faces an uncertain future at the London Stadium as David Moyes weighs up a squad revamp.