Tommy DeVito, the founding member of The Four Seasons, has passed away at the age of 92 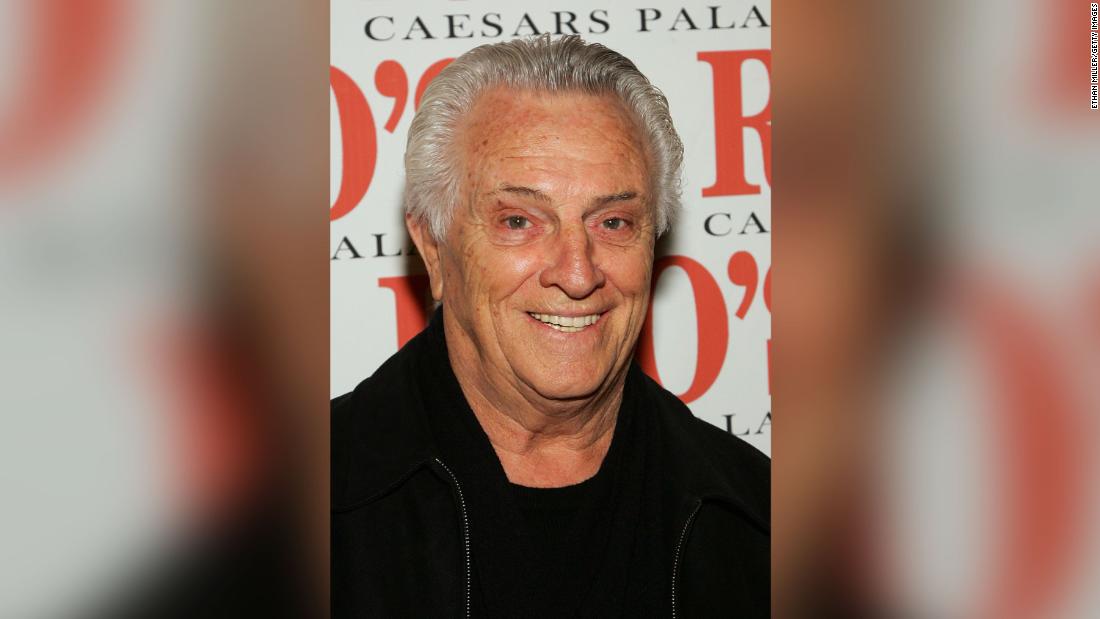 DeVito died in Las Vegas on Monday, according to his friend Alfredo Nitoli He first posted the news on Facebook.
Two other founding members were also released, Frankie Vale and Bob Gaudio Statement on social media.

“We send our love to his family in the most difficult times. Everyone who loves him will miss him,” read part of the message.

With Joe Long, the guys started quadruple in 1960, and they became known for their chirps and falsettos. DeVito and Valli had actually been together since 1954 when the band started.

During their time together, the band achieved four number one singles including “Sherry”, “Big Girls Don’t Cry”, “Walk Like A Man” and “Raj Doll”.

It was the four seasons Inducted into the Rock and Roll Hall of Fame In 1990, they were immortalized in 2005 by the creation of the musical “Jersey Boys”. It tells the story of the band and it won four Tony Awards including Best Music in 2006.

DeVito was born on June 19, 1928 in Belleville, New Jersey, the youngest of nine children. He taught himself how to play the guitar and started playing from the age of eight.

His last album was a string of Italian folk songs that he recorded and released in 2006.

READ  Belgium and Denmark are leading; Finland clings to the miracle