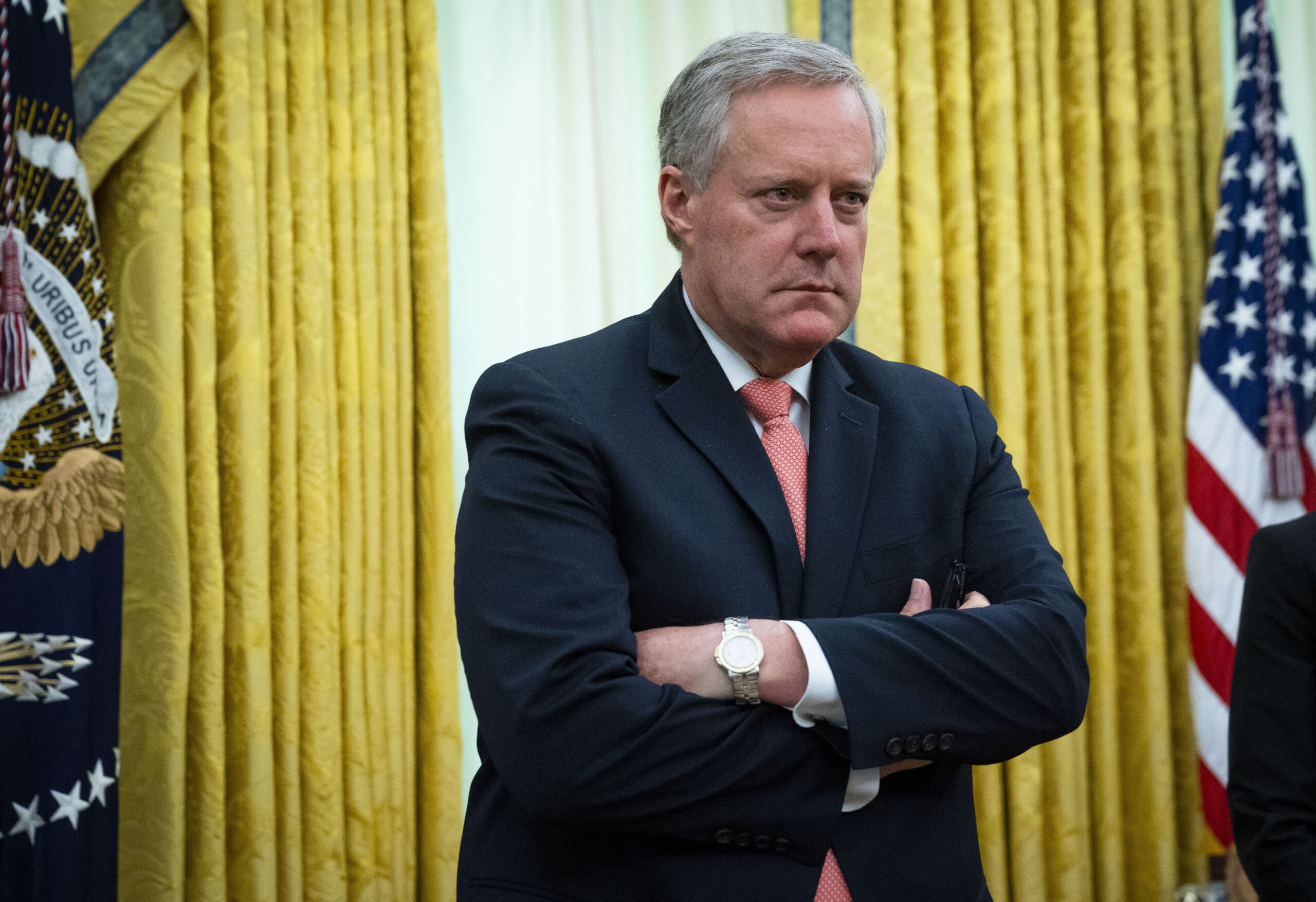 Air travel during the holiday weekend of July 4 has risen to new highs of the pandemic.

The Transportation Safety Authority (TSA) said it was showing more than 700,000 people every day for three days this weekend – for the first time above 700,000 since mid-March.

Nearly 2.7 million people shown in the four-day period from Thursday to Sunday, made up about 28% of the 9.4 million people seen during the equivalent weekend last year.

The agency also reported more than 960 coronavirus cases among its workforce, including six deaths.

The weekend was the first since April when American Airlines began selling flights to full capacity.

United Airlines also sells flights to capacity. Both airlines say they are warning passengers that flights could be full-fledged and will allow passengers to book for a flight with less full value free of charge.

The American said on Saturday that the three busiest days since the pandemic attack were the first three days of July.

Although airlines note that the amount of travel is still far below sustainable levels, they are preparing for growth from the lowest reached in mid-April.

Airlines data for America, which represents major U.S. carriers, shows airlines removing 800 planes that were put into storage during a pandemic on Sunday. Thirty-nine percent of the U.S. fleet is currently grounded, the group claims.

U.S. airlines operate only 46% of their normal capacity, the group said.