The UK’s R number is estimated to be between 0.8 and 1 as Covid infections have decreased 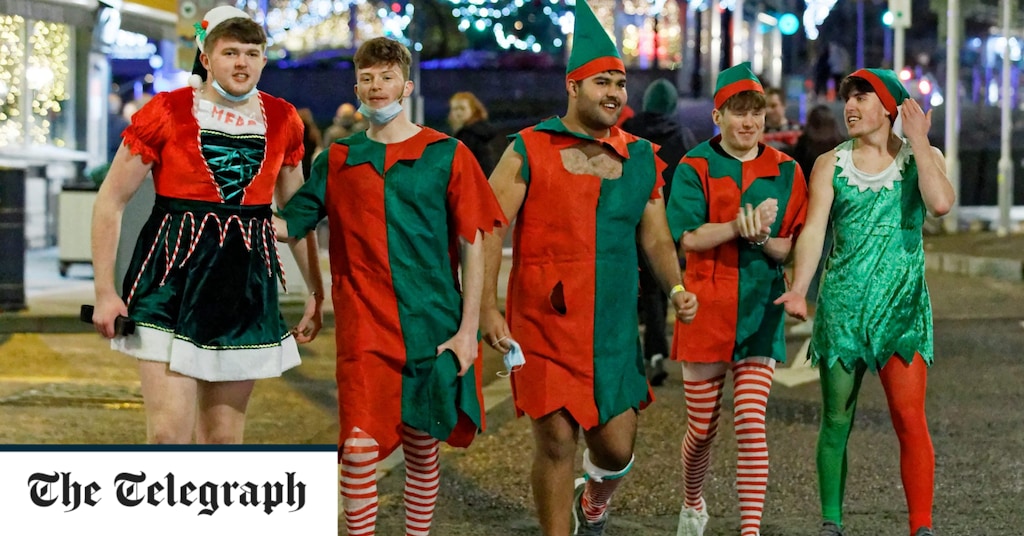 TAccording to the latest estimates, the number of new Covid-19 infections in England continues to decline.

The Government Office of Science and Emergency Scientific Advisory Group (Sage) said the number of reproducibility, or R value, for coronavirus transmission across the UK is now between 0.8 and 1, down from 0.9 and 1 the week before.

According to government estimates, the range of the disease growth rate in the UK now ranges from -3 percent to -1 percent. This means that the number of new infections is shrinking by 1 to 3 percent every day.

Figures from the Office for National Statistics (ONS) also indicate that the infection rate is now at its lowest level since the end of September.

The statistics agency said there were an average of 25,700 new cases of Covid-19 per day in private homes in England between November 22 and 28 – down from 38,900 new cases per day for the period from November 8-14.

An estimated 521,300 people in private homes in England contracted Covid-19 between 22 and 28 November, equivalent to about 0.96 per cent of the population.

The National Statistical Office numbers do not include people residing in hospitals, nursing homes, or other institutional institutions.

The data shows that the proportion of people who test positive for the virus has decreased in all regions of England except for the Northeast, where rates appear to have stabilized.

But in Wales, where Prime Minister Mark Drakford has warned of an “unequivocal rise” in cases, the percentage of people who test positive for Covid-19 is no longer declining, the Office for National Statistics said.