The U.S. and Russia will meet this month for nuclear weapons talks 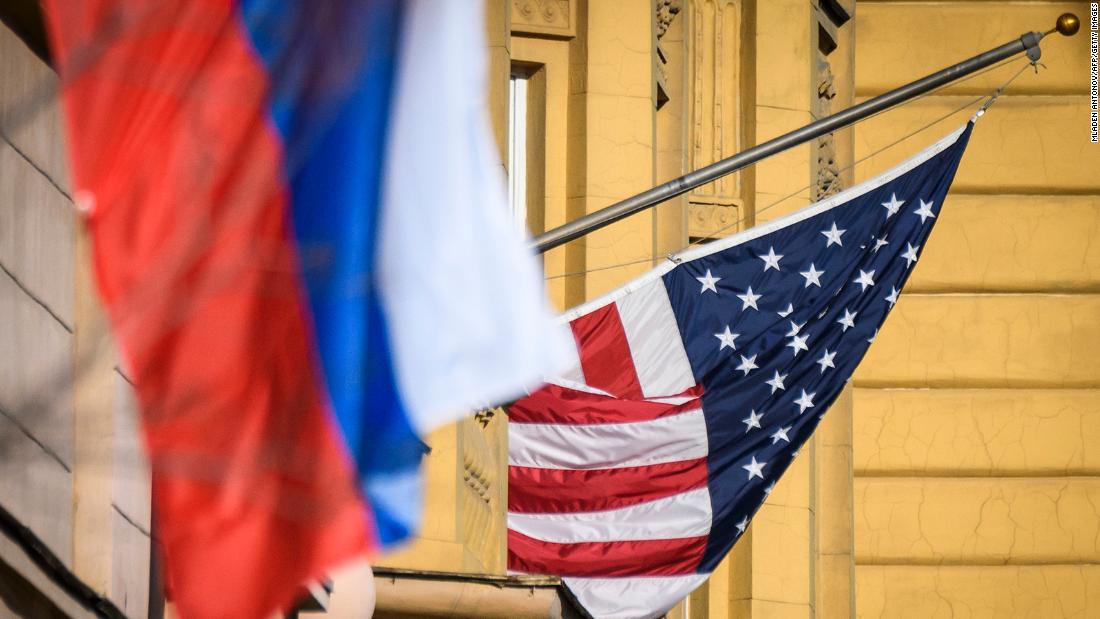 Marshal Billingsle, the president’s special envoy for arms control, said he and his Russian counterpart, Deputy Foreign Minister Sergei Ryabkov, had agreed “a time and place for negotiations on nuclear weapons in June.”

The Trump administration has abandoned several key arms control pacts, most recently the Open Skies Treaty, in favor of seeking a tripartite agreement with Russia and China. Insisting on a trilateral agreement is widely understood as a way to suspend the New START, a nuclear-reduction agreement between the US and Russia that is due to expire in February 2021. Beijing has rejected calls to participate in trilateral talks.

Billingslea said in his tweet Monday that China had been invited to discussions this month, writing, “Will China show up and negotiate in good faith?”

The arms control envoy reiterated last month that he expects the future arms control agreement to be multilateral, telling reporters: “We absolutely expect that, regardless of the agreement, they will achieve that the Chinese will be part of a tripartite framework moving forward.”

Daryl Kimball, executive director of the Arms Control Association, said it was unclear what incentive China should join the talks, given the disproportionate size of its nuclear arsenal compared to Russia and the United States. The latter two countries “own about 85% of the world’s nuclear weapons” – “more than 10 times the deployed number of strategic nuclear warheads combined in China, Britain and France,” he said.

Moreover, Kimball noted that the administration’s escalated rhetoric toward China in the midst of a coronavirus pandemic will not help contribute to that.

In remarks at the Hudson Institute last month, Billingsle dismissed “the phenomenon that China should not be expected to participate in nuclear weapons control until it is built to American and Russian levels” as “an outdated depiction of Cold War logic.”

Kimball told CNN that the U.S.-Russia meeting to discuss nuclear weapons control issues was “good, but that’s not a reason to celebrate, because the Trump administration’s position seems to have remained the same.”

“They refuse to take over Russia’s offer to expand the New START,” he said, referring: “They still seem to be demanding new agreements that cannot be negotiated before the New START expires, not only with Russia but also with China. ” , I don’t jump up and down with joy. “

Last month, Ryabkov called the administration’s approach to the New START “rather strange” and said “it would be in everyone’s interest” to extend the contract.

“My view on this is that the chances of maintaining a new START Agreement are rapidly approaching zero. I think on February 5, 2021, this agreement will just fail and end,” he said. National interest.

In his address at the Hudson Institute, Billingslea said the administration hopes to avoid “unnecessarily costly creation in the triple context of an arms race” between the U.S., China and Russia, but warned that the U.S. is willing to “spend in oblivion” to beat them.

Kimball said the comments reflected a “dangerous philosophy around nuclear weapons,” adding, “No one wins the arms race.”

“We will never allow anyone to drag us into an arms race that would exceed our own capabilities,” he said. “But we will find ways to sustain that pressure, both in terms of rhetoric and in terms of possible action.”