The Millennium Tower continues to sink (and tilt) 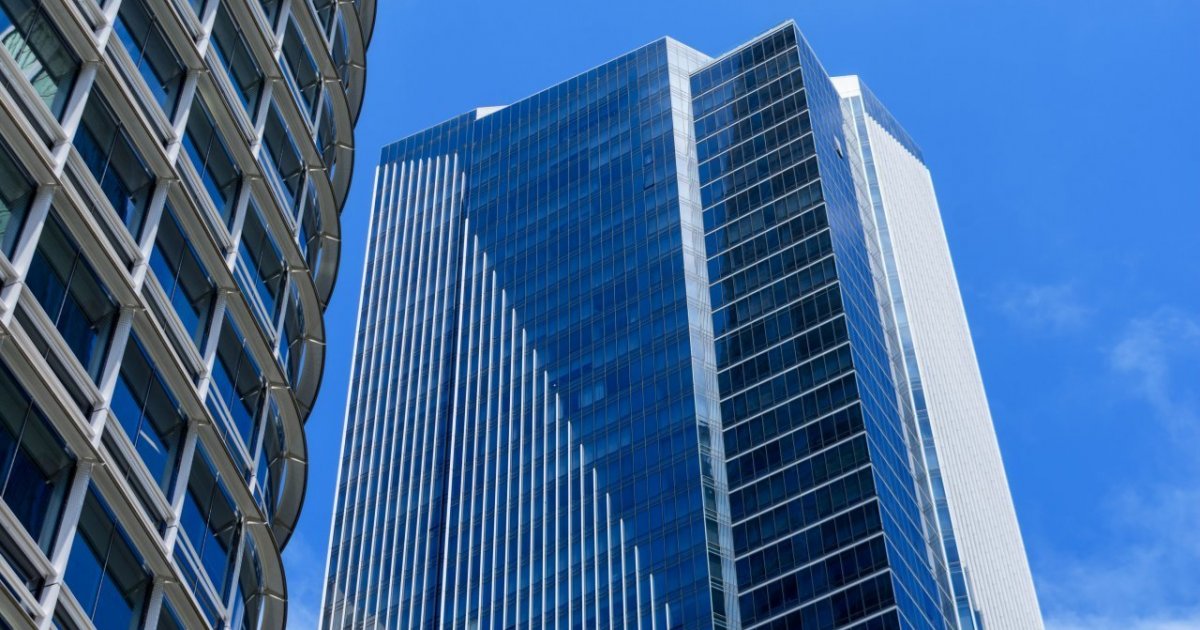 San Francisco – It is considered the Tower of Pisa in the United States: we are talking about the famous Millennium Tower in San Francisco, which is tilted more and more every year.

The luxurious building, whose construction was completed in 2009, is 197 meters high and consists of 58 floors, with a total of 400 apartments, which were also bought by wealthy businessmen and dignitaries. Which now finds itself with a handful of flies, as the houses have lost much of their value precisely because of the slope of the building. In 2016, the building had already collapsed by 40 cm, while every year it tilted by 7.5 cm.

Last year, a $100 million remedial plan was put in place to avoid a new subsidence of the Earth, but without much results: in fact, the works could have caused an additional 2.5 cm of sinking. A lawsuit was filed between the apartment owners and the company that built the building, according to the Guardian.

If the sinking continues at this rate, the lifts and hydraulic system may soon be damaged or stop working completely. The slope is currently approximately 66 cm.

See also  Small notes - Russia's hoax broke out, but it is underestimated