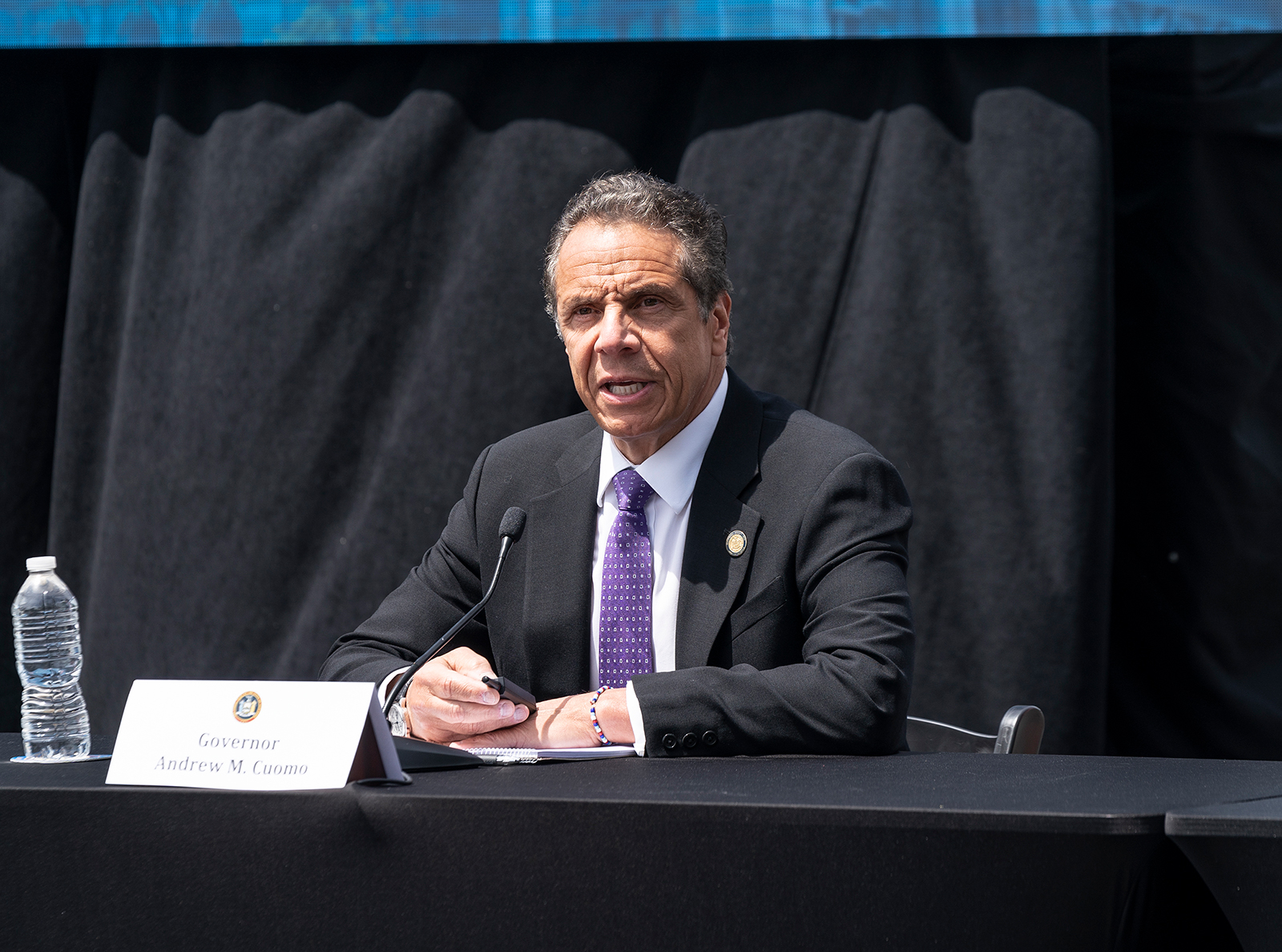 “We need to rethink public safety in the 21st century. One that reduces the need for an armed police presence, especially when the situation does not necessarily require it,” Wesson said in a statement on the proposal he and his colleagues made today.

Wesson, the first African-American president of the Los Angeles City Council, said police have moved from part of the solution to part of the problem and that “it may not be best equipped” to respond to emergencies.

“These calls should be targeted at workers with specialized training who are better equipped to manage the situation,” Wesson said. “My colleague Nury Martinez and I are calling for a systematic crisis response plan to replace the police presence in non-criminal situations with unarmed service providers, including medical professionals, mental health workers, homeless workers and others with specialized training.”

Some background: At least seven police officers from Los Angeles have been removed from their field duties after using excessive force during recent protests, the police administration told CNN on June 10th.

The move comes because police across the country set fire to it violent responses by protesters protesting against police brutality. Critics pointed out the use of tear gas, rubber bullets and, in several cases, physical actions as examples of excessive force.

The department has assigned 40 investigators to “consider each complaint in detail” and “bring each officer accountable for their actions,” the department said. Fifty-six complaints are currently being investigated, and 28 involve the alleged use of force, Los Angeles police said.