Scotland: With a new scholarship against the consequences of Britain’s exit from the European Union 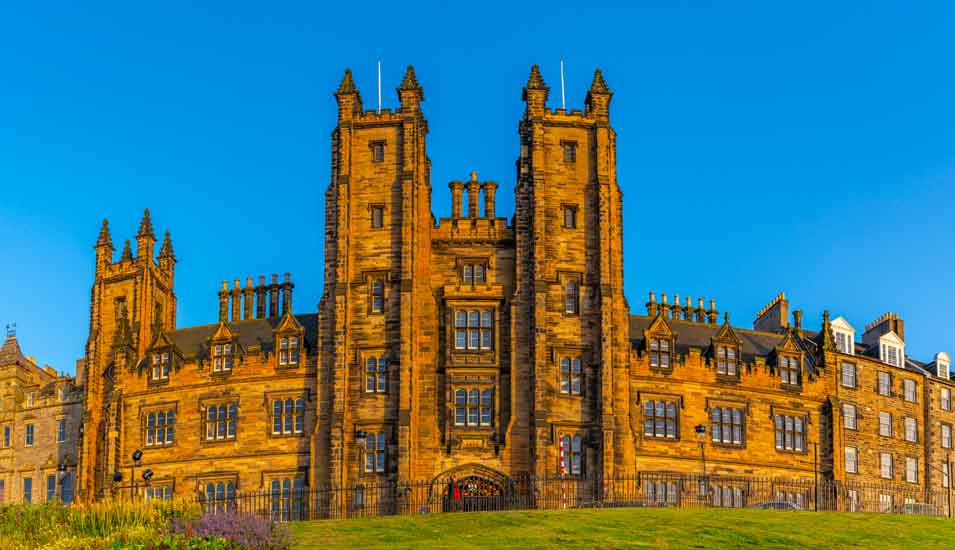 Scotland has created a new scholarship program to welcome more EU students into its universities. “Over the past year, we have unfortunately seen a significant drop in applications from EU students wishing to study here,” the Scottish Minister of State for Higher Education, Jimmy Hepburn, said in a statement released on Thursday. “We want to do everything we can to undo the damage Brexit has done and to boost Scotland’s educational offerings around the world.”

The programme, funded with £2.25 million (about €2.62 million), aims to provide financial support to hundreds of students from the European Union starting this fall to study at Scottish universities. This year, 41 per cent fewer EU candidates applied to Scottish universities than the previous year. In the UK as a whole, the decline was even greater, according to figures from the Central Registry UCAS (Universities and Colleges Admissions Service).

With Brexit, Great Britain also withdrew from the EU exchange program Erasmus, with which it was possible to set up uncomplicated semesters abroad. Prime Minister Boris Johnson’s government wants to enable British students to stay abroad away from Europe through the so-called Turing programme. However, international students are no longer funded at British universities.

Scottish Prime Minister Nicola Sturgeon wants another independence referendum and, if won, her country back into the European Union as independent from London. Scots voted against Brexit in 2016 with a clear majority.