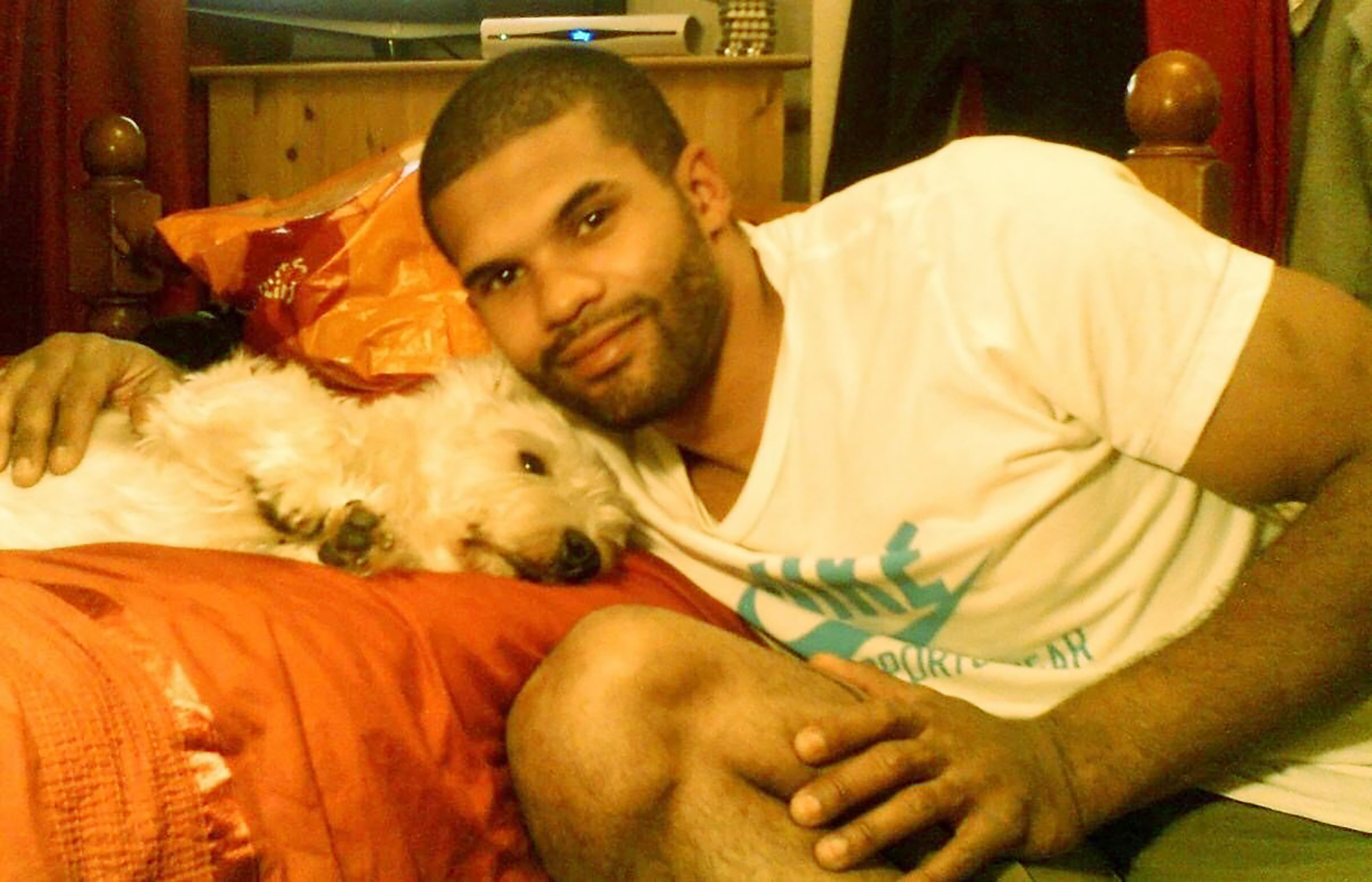 Pence responded, “Well, I don’t accept the fact that there is a segment of American society that disagrees on the value and importance of every human life. And that’s one of the reasons why as we progress on important law enforcement reforms, we look for ways to strengthen and improve of our inner cities, we will not stop there. ”

Pence also asked about a video that President Donald Trump posted on Twitter on Thursday the social network was branded as “manipulated media”.

Earlier, spokeswoman Kayleigh McEnany said during a White House briefing that Trump, when he tweeted the video, made a “satirical point that was pretty funny.”