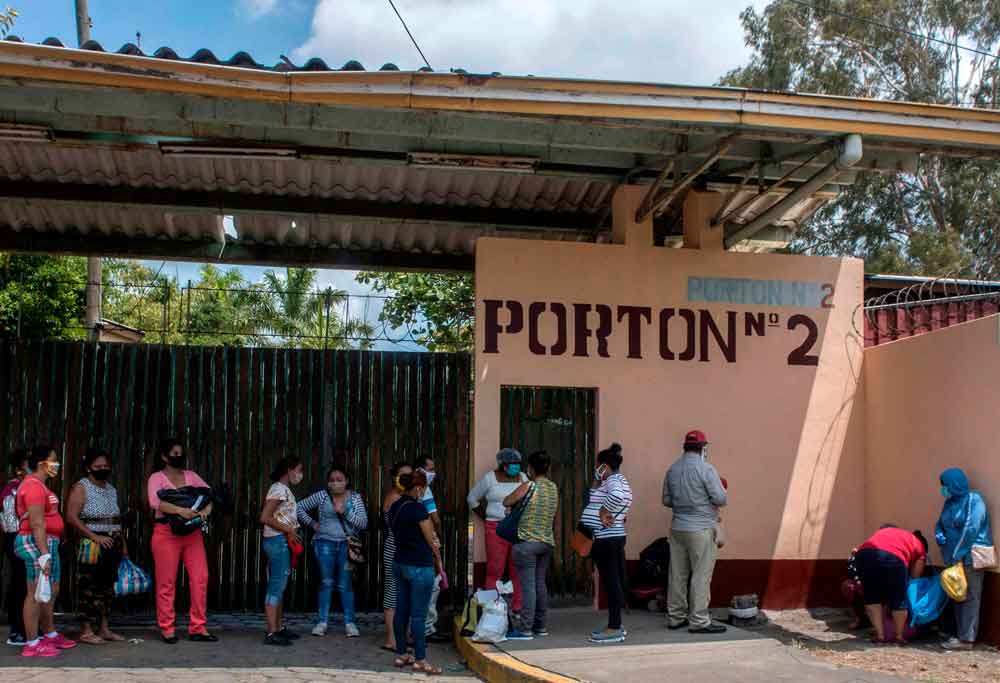 While states remove more restrictions and more Americans go out to hang out or protest, nearly half of U.S. states record higher rates of new coronavirus cases.

But the situation would have been much worse if the states had not closed, new research says.

More than 1.9 million Americans are infected and more than 110,000 died in just over four months, according to data from Johns Hopkins University.

Some countries are recording an increase: Nationwide, 22 states saw upwards trends in coronavirus cases. About 20 states have seen a decline in recent days, and eight states are stable.

One of the countries with the biggest sequins in the new cases is Florida. The number of new cases reported each day has increased on average 46% in the past week, just like most of the state has entered the second phase of reopening.

While large cities on the coast were badly damaged in the pandemic, Kvarner said in the last few weeks there has been a wider spread in the interior of the states, including Arkansas, Texas and Arizona.

In the state of Utah, Ambassador Suzanne Harrison called the recent set of cases “very touching (and) approaching exponential.”

On Friday, health officials in Utah said they were “very concerned” about the rise in new cases over the past week.

The state has recorded more than 12,000 infections, according to Johns Hopkins.

Follow the virus in your country and across the United States here.