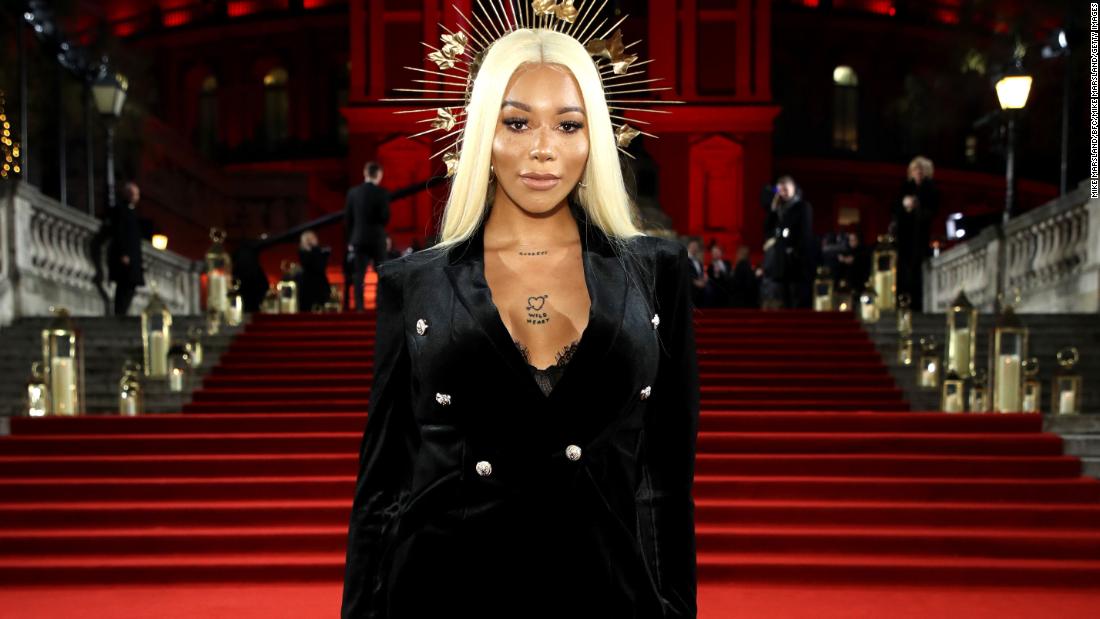 The 32-year-old black and transgender activist was rejected by the cosmetics brand in 2017 after she spoke out against systemic racism in a Facebook post.

On Tuesday, L’Oreal Paris brand president Delphine Viguier said Bergdorf had agreed to serve as an adviser on the UK’s Diversity and Inclusion Advisory Committee after an “honest, transparent and vulnerable” conversation.

But Bergdorf took to Instagram on Wednesday to share a handful of offensive direct messages she has received on the social media platform since her appointment saying she is targeted “every time something positive happens in my career”.

“I can’t stand it,” she wrote, adding that some people see it as “a violation of their identity, so they work on sabotaging anything I do and break me mentally.”

Bergdorf further argued that she was not seeking sympathy, but simply wanted her white followers to know “the price of speech and to be visible as blacks and trans people”.

She added: “It’s not as simple as talking. It costs a lot of mental health and physical security.”

Her reconciliation with L’Oreal is the latest example of how the protests sparked her death George Floyd they force companies to look sharply at their policies. Floyd died after a Minneapolis, Minnesota police officer used his knee to stab an unarmed black man’s neck into the ground for nearly nine minutes.

In a lengthy Instagram post, Bergdorf told her 387,000 followers to seek to highlight “why the alliance is a necessary component of anti-racist work”.

“White people – Keep in mind what it looks like in the compartments of many black activists and trans activists. That’s why we need to do business. That’s why the alliance is a necessary component of anti-racist work.”

Bergdorf concluded her message with an optimistic note, quoting author, poet and activist Maya Angelou, writing: “But we are still rising.”