L. A. Galaxy broke up with a player whose wife was posting offensive Instagram posts 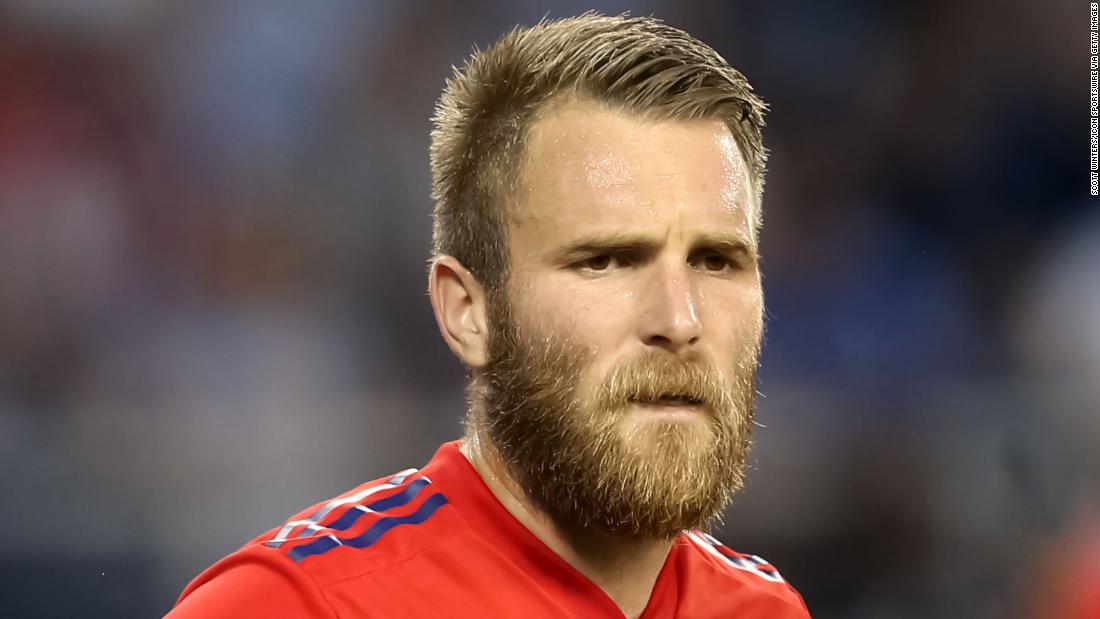 Tea Katai posted twice on her Instagram, the first post calling for the killing of protesters and the second showing a suspicious robber holding a box of shoes labeled “Black Nikes Matter”.

Both posts have been deleted so far.

“Earlier today, the L.A. Galaxy was aware of a series of racist and violent posts on social media … The L.A. Galaxy strongly condemned social posts and demanded their immediate removal,” the team announced.

Alexander Katai said on Instagram that his wife’s posts were unacceptable.

“These views are not the ones I share and do not tolerate in my family,” he wrote. “This is my family’s fault and I take full responsibility. I will make sure that my family and I take the necessary actions to learn, understand, listen and support the black community.”

Galaxy issued another statement Friday announcing Katai’s departure, saying the two sides “agreed to separate from each other.”

Katai, 29, was in his first season with the Galaxy after spending two seasons with the Chicago Fire. Originally from Serbia, Katai played six games for Serbia, including four at the 2018 World Cup.

Prior to joining MLS, he played club football in Greece, Serbia and Spain.