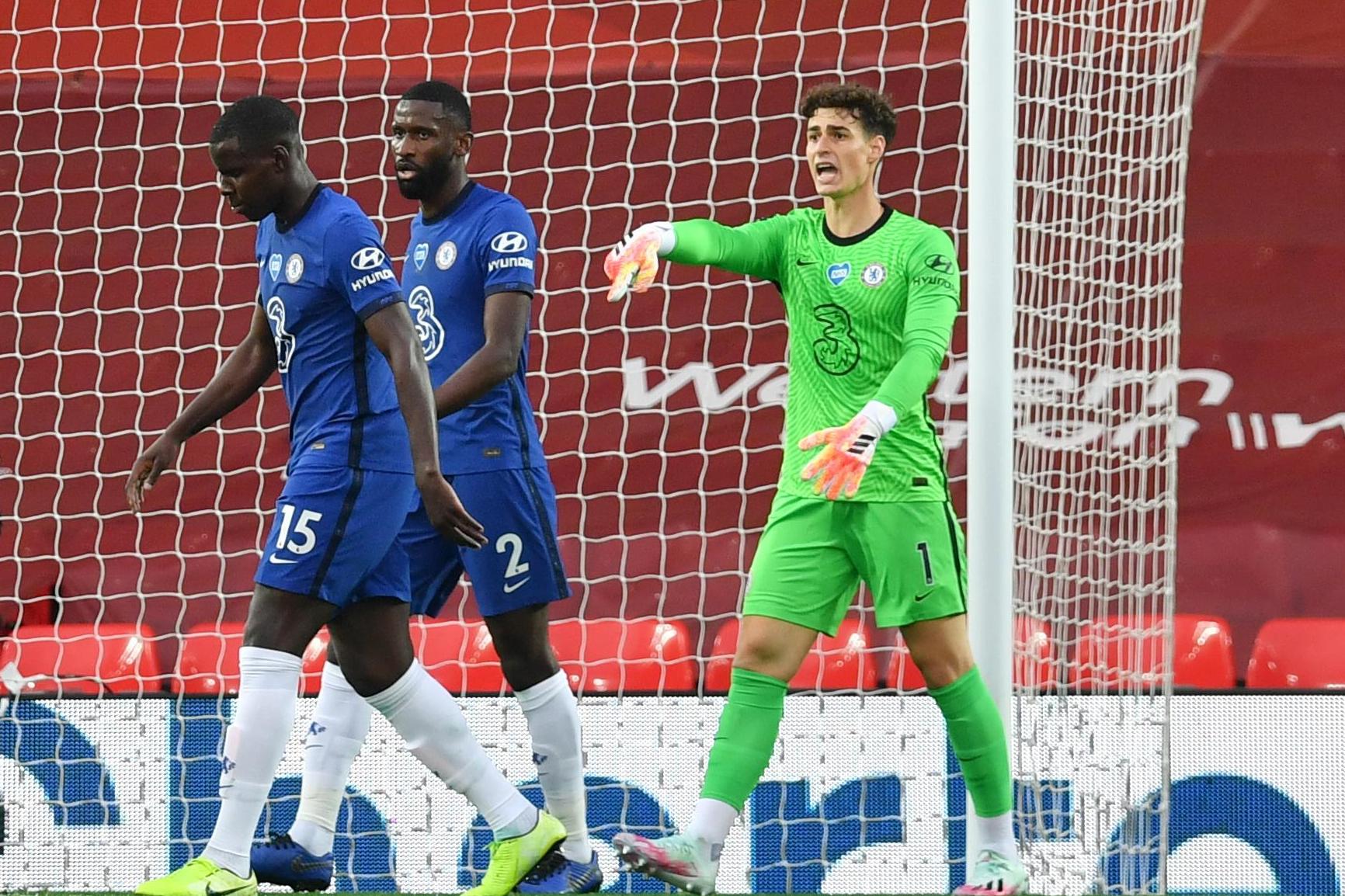 The Blues are on course to qualify for next season’s Champions League and Lampard looks to be building a squad capable of a deep run in Europe next season.

Hakim Ziyech and Timo Werner have already signed for the Blues, while Bayer Leverkusen midfielder Kai Havertz will this week attempt to push through a move to Stamford Bridge.

Lampard is also determined to sign a left-back this summer but Carragher has warned Chelsea will not close the gap to Liverpool and Manchester City if they do not address their problem position this summer.

He told Sky Sports: “Chelsea won’t go any further unless they change their goalkeeper.

“Going back to how important goalkeepers are I look at this Chelsea team and there’s a lot I like about it, it does remind me in a lot of ways the position Jurgen Klopp was in a couple of years ago.

“He’s done as much as he can, yes Frank’s still in his early stages but those big signings can completely transform you as a team.

“I still think Chelsea need a defender, you see how many goals they’ve conceded. I think a lot of that is down to the goalkeeper being totally honest.”

But Chelsea’s defensive frailties extend beyond Kepa and Lampard has been warned he must shift his focus once Havertz is over the line.

Carragher added: “You see a lot of centre halves at Chelsea without seeing one really outstanding one, those are the areas that if they are going to challenge Liverpool and Man City they’ll have to rectify in the summer.

“They are the worst team in the league defending corners. This is a massive problem for Chelsea. Yes Werner is coming in and the lad from Ajax, there is talk of Havertz as well. It sounds great and it gets supporters excited but it means nothing if you don’t sort out that back three and certainly that goalkeeper.”