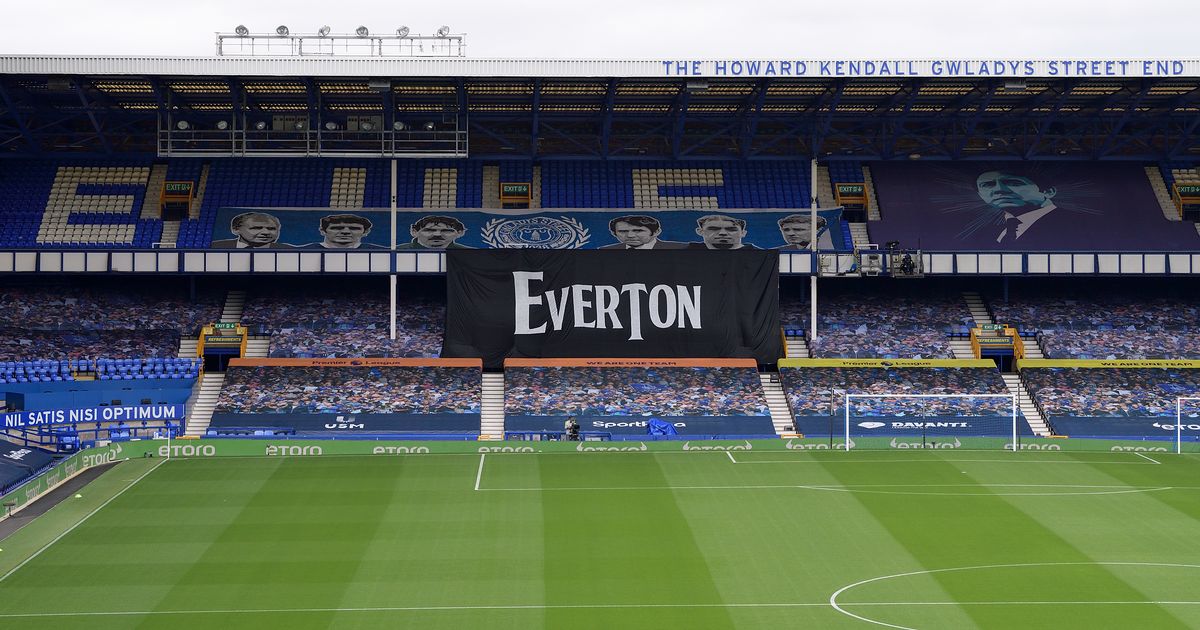 Everton are waiting on guidance from both the government and the Premier League before making any decisions on how to allow fans back into Goodison Park.

Since the return of the Premier League in June, only a select amount of people have been allowed inside stadiums during matches, with fans prohibited.

Those rules are set to continue when the 2020/21 campaign gets underway in September, with October touted as a potential time for fans to be back inside grounds.

A rumour spread on social media on Monday suggesting Everton were preparing for 7,000 supporters to be allowed inside Goodison Park from the start of October, being decided by a ballot of season ticket holders.

However, the ECHO understands this is not a figure that has been discussed by the club, who are still waiting on guidance from the Government and the Premier League around how many fans they can work with.

As things stand, the club are still exploring all options but reiterate that the safety of supporters is paramount to any decision they will come to in the future.

The ECHO understands, however, that any tickets that will be made available for potential reduced-capacity games in the future will likely be restricted to just season ticket members.

A test event at the snooker world championship took place last weekend to trial the return of fans for some sports, although nothing similar for football has yet been decided upon.

Some pilot events were originally scheduled for the first two weeks of August, but Prime Minister Boris Johnson called those off amid fears over the coronarivus infection rate.

READ  NFL scores Week 1: Seahawks earned a "A" for allowing Russell Wilson to cook, Browns earned an "F" for flop

A No 10 statement last week read: “Piloting of a small number of sporting events to test the safe return of spectators will resume from August 15 with a view to reopening competition venues for sports fans, with social distancing measures in place from 1 October.

“This will commence with the final of the World Snooker Championship at Sheffield’s Crucible Theatre during 15-16 August, with a full pilot programme to follow.”

Everton will now wait for further guidance from the Government, Premier League and local authorities before making decisions over the return of supporters to Goodison.