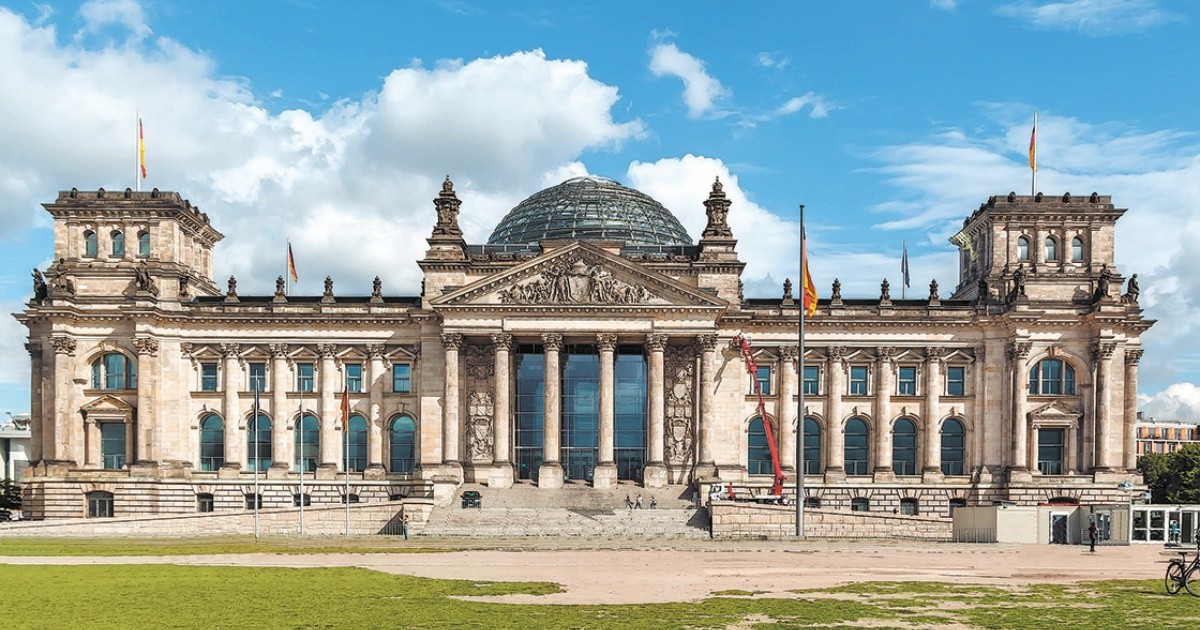 Mexico City. The Donald Trump administration had a personal policy of weakening America’s alliances with the Europeans. And another thing, the European Union weakens. Evidence of this is his public support for Brexit and his unconditional support for the actions of one of his personal advisers: Steve Bannon.

The head of the Bundestag’s International Affairs Committee, Rodrich Kesswiter, asked the legal office of the German parliament to analyze the possibility of entering the nucleus of states with nuclear weapons. The goal: not to rely on the US nuclear umbrella.

And he did so knowing that the Germans were uncomfortable with nuclear dependence on the United States. “We will accept that call for a strategic dialogue,” German Foreign Minister Heiko Maas told DW.

In this sense, Duncan Wood, vice president of the Wilson Center in Washington, comments to El Economista about what happened with Trump and its possible repercussions in the nuclear field in Europe: “What happened with the Donald Trump administration regarding his statements that the Europeans did not pay enough to defend them, and therefore it cannot The United States is committed to defending its NATO allies, and that has had a very strong impact on Europe. “

In this sense, Duncan Wood notes that “many politicians and citizens believe that they cannot rely on the military and nuclear capability of the United States.”

Tensions across the Atlantic

The German ambassador to Mexico, Peter Temple, told El Ecoomista in December that “Germany is making no effort to develop its nuclear weapons. However, there is controversy over the nuclear capabilities of Europe. This concerns not only the position of the United States, but also the Brexit of Great Britain. European “.

The vice president of the Wilson Center believes something similar to what the German ambassador said: “I think it is unlikely that Germany will develop its nuclear weapons, but we are witnessing a very strong rupture in transatlantic relations.”

A lesson from the Trump administration is that nothing is safe for life. No one can deny that within four years he will be the President of the United States, Donald, and that he can return with greater determination to implement drastic decisions in the knowledge that he will not be able to be reelected again.