Coronavirus conditions leap 40% in US young ones final month: report 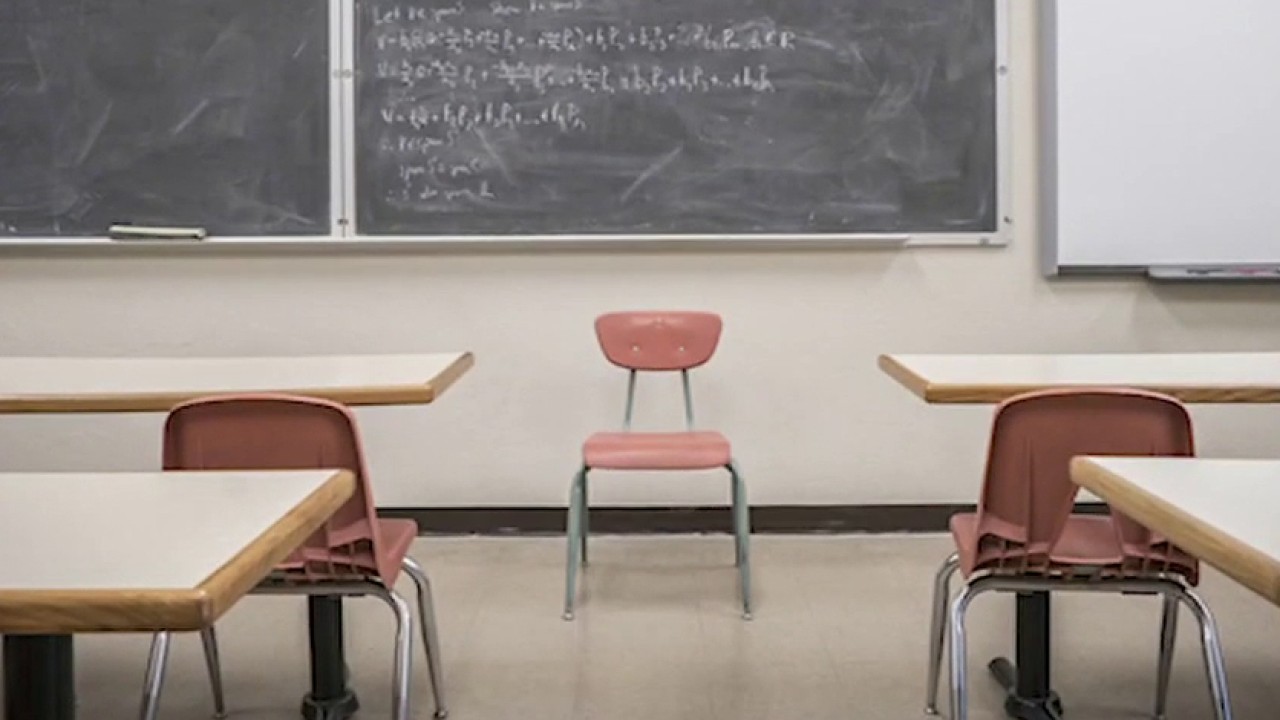 What requirements to come about to reopen educational facilities securely

Fox News professional medical contributor Dr. Janette Nesheiwat outlines the means parents need to make certain their children’s protection when returning to university. She later on discusses how shut The usa is to releasing a coronavirus vaccine.

The U.S. final thirty day period saw coronavirus situations leap in children by 40% although the debate in the nation rages about whether or not or not to reopen educational institutions for in-man or woman lessons.

Bloomberg, citing the American Academy of Pediatrics and the Children’s Healthcare facility Association, documented that 86 children died from the disease in the U.S., which amounted to .06% complete fatalities and .003% of overall cases.

There have been about 5 million coronavirus instances in the U.S., the best of any country, and far more than 160,000 fatalities. Health officials think the real variety is perhaps 10 instances increased, or closer to 50 million, given tests limitations and the reality that as a lot of as 40% of all these who are contaminated have no signs or symptoms.

Ga overall health officers confirmed previous 7 days that a 7-yr-outdated boy with no fundamental conditions has come to be the youngest person in the state to die from COVID-19.

The African-American boy was contaminated with the condition after attending a Savannah church where he was in make contact with with two senior associates who were also stricken with the virus and died, the community NBC affiliate reported.

READ  Hamilton is not under investigation by the FIA, the governing body to clarify its guidance

The discussion over reopening faculties has been a political flashpoint. Democrats, for the most section, have accused President Trump of recklessness with his connect with to get kids again in the classroom, while Republicans say Democrats are weaponizing faculties on an election calendar year.

GET THE FOX Information Application