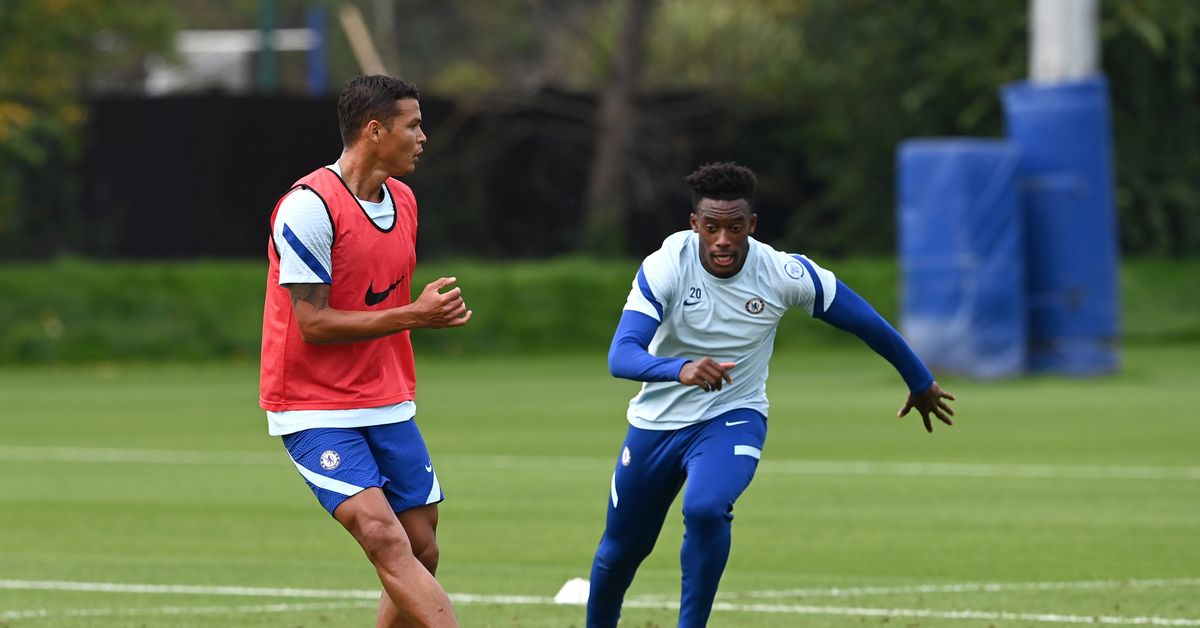 One of the season’s biggest challenges awaits Chelsea in only the second game of the season as we face Liverpool at Stamford Bridge. Unfortunately, the injury list has not diminished since Monday and Frank Lampard will not be able to summon many of the (new) key players. While that may sound daunting for our chances today, Liverpool showed some defensive weaknesses at the end of last week by conceding three goals for newly promoted Leeds United, and we will look to take advantage of that.

The WAGNH community 4-2-3-1 is preferred over the previously preferred 4-3-3 (35%) and 3-4-3 (15%) is preferred for this. Even more surprisingly, Kepa Arizabalaga survived his defeat against Brighton and began to lead Willie Caballero (26%).

Marcos Alonso (34%) gives way to Chelsea captain Cesar Azpilicueta at left back but the community has chosen to remain firm in defense other than Reese James, Kurt Zuma and Andreas Christensen. The uncertainty surrounding Fikayo Tomori (6%) and the asymmetrical figure of Antonio Rüdiger (24%) leaves no other choice, really.

Matteo Kovacic immediately returned from suspension to the squad to give Chelsea midfield some (relative) steel alongside the unstoppable Ngolo Kante (when he is fit), neither Jorginho (19%) nor Ross Barkley (9%) coming close to making a claim.

Chelsea’s attacking squad saw incredible speed along with a tremendous work rate with Callum Hudson-Odoi replacing Robin Loftus-Cheek (3%) alongside Mason Mount and Kai Havertz. Meanwhile, the vote was almost unanimous for Timo Werner, with Olivier Giroud (28%) and Tammy Abraham (13%) feeding some snippets of supporters of the multi-striker.

Despite defending him on numerous occasions until the end of last season, I no longer see myself including Kepa. I also made some changes on the field as I started running Mount next to Kanté and Kovačić in a 4-3-3 setting. Up front, Giroud seems to make sense against the physical defenders at Liverpool, as the fast-paced wings of Werner and Hudson-Odoi put pressure on their defenders.

I’m sure the eyebrows will rise when you drop the Havertz, but I think softening it gradually makes more sense than throwing at the deep end as it does against Brighton. He needs time to acclimatize, get to know his mates, etc. I really appreciate the kid and I think he will be good in the most exceptional way, but there is no point in rushing to that 21-year-old.