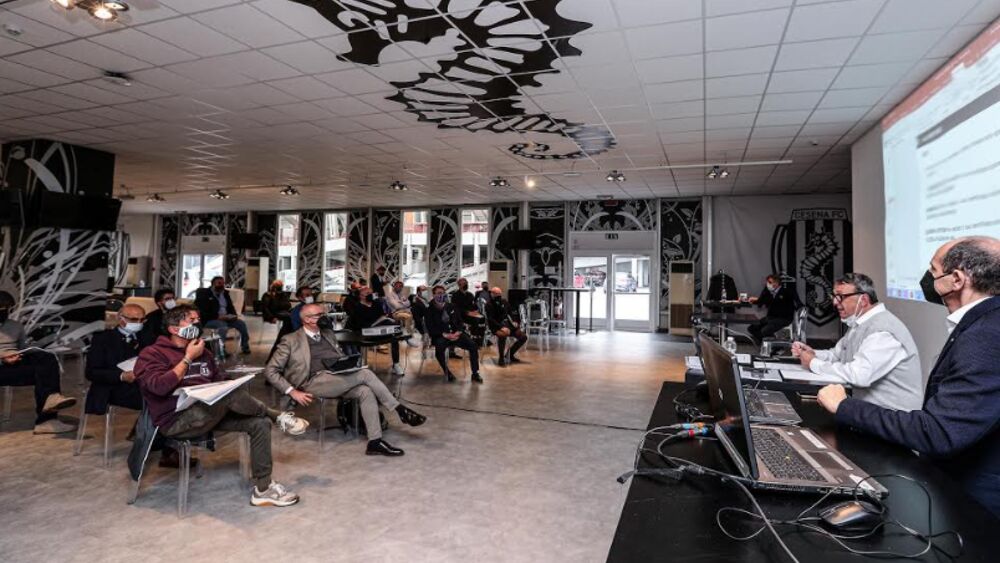 Cesena’s stars and stripes future? It had to be said that the rumors had been haunting each other for several days now. And it all started with an article in Corriere dello Sport last November 19 that talked about an American financial holding interested in getting her hand at several Italian clubs, including Cavalluccio. Americans are attracted to Cesena’s coat of arms, and by state-of-the-art sports facilities.

In recent days, the name of Robert Lewis, 57, a New York lawyer with a strong connection to Italy, has risen to prominence. His wife is from Pizarro, and his son Luca is a football goalkeeper who grew up in Turin nursery, and currently with the New York Red Bulls, in the Major League Soccer, the first division in the United States. The most famous name will be to take over (60%) of Juventus FC. But it is not known whether the American lawyer and entrepreneur is working with his own capital or as a representative of a fund. It is impossible not to find comparisons with Joe Tacobina, who is also a lawyer from New York but is linked to Italy, who has entered Italian football strongly for years via Bologna, Venice and now Spal.

It must be said that after the end of the famous negotiations in the summer, expressions of interest and conversations about the sale of Cesena continued with the lights out. Juve have a lot of precaution and in terms of the timing of the ‘lockdown’ it doesn’t look like this shiver could make us imagine white smoke in close proximity. But there are certainly speculations about what could be the first tangible fact, the first cash with the stars as a prerequisite for buying 60% of Juventus FC.

Meanwhile, in the past few days, the club has informed that “the offer in the option of newly issued shares in accordance with Art. 2441, paragraph 1, of the Civil Code ”, in implementation of the decision of the Extraordinary Assembly of last November 9, which approved a capital increase by three hundred thousand euros. “The shares will be offered on a priority basis to members who constitute the current ownership of the club and who will be able to exercise the right option by December 17, 2021. After that date, by December 31, members who have exercised the right of option will be able to confirm pre-emption on any capital left without approval.” Only a few shareholders should shrink from the capital increase.