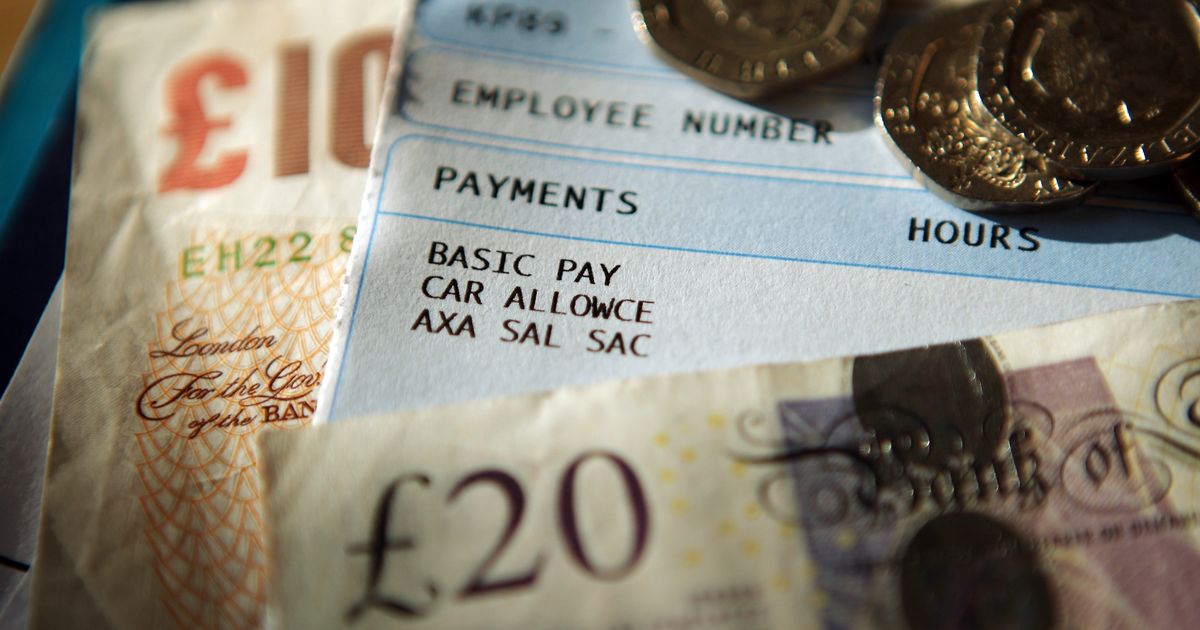 Employers across the UK are preparing for a fresh wave of furlough changes next month, as the Government scales back its contributions for the first time since March.

The move, which experts warn could trigger another round of redundancies, comes into force on September 1, and will see the Treasury’s contributions fall from 80% to 70% per employee.

It means that employers will have to pay a minimum of 10% of wages, bringing the worker’s total monthly earnings to at least 80% of their salary.

The changes follow on from part-time working in July, and a new 5% contribution from August which includes national insurance and pension contributions.

“The Job Retention Scheme was put in place to support employers who were not able to operate as normal due to the pandemic,” Alan Price, employment law expert and chief executive of BrightHR explained.

“Since 20 March 2020, thousands of employers have furloughed all, or part, of their workforce and claimed 80% of employee wage costs, to a maximum of £2,500 per employee per month. The scheme has supported 9.6 million employees thus far.

“But as we approach September, employers and employees need to be aware of some further changes to the Job Retention Scheme,” he added.

The video will start in8Cancel

Until 1 August, employers had been able to claim 80% of wages, together with national insurance contributions and employer pension contributions from the Treasury.

However, this month, all employers were asked to start paying 5% contributions for pensions and other salary schemes.

“Employers will also need to continue paying employer national insurance contributions and pension contributions for not only August but September and October as well,” Price added.

“Another important detail that employers should be aware of is that once government contributions begin to decrease in September, employers must top this up to ensure that furloughed employees still receive 80% of their wages up to £2,500.

“The furlough scheme may be coming to an end on 31 October, but employers still need to keep up to date with its changing structure.”

Back to work bonus

Get the latest money advice, news and help straight to your inbox – sign up at mirror.co.uk/email

Under a new back to work bonus, the Government says it will also pay employers £1,000 for every member of staff they bring back from furlough.

Speaking during his coronavirus mini-budget in July, Chancellor Rishi Sunak said companies who keep employers on until January would be able to pocket a £1,000 bonus.

But there won’t be a cash bonus for the people on furlough themselves.

To qualify, employees must be paid at least £520 a month on average in each month from November to January – the equivalent of the lower earnings limit in National Insurance.

Employers will be told to pay national insurance, pension contributions and 10% of wages to take the total to 80% (up to a cap of £2,500).

From October, the Government will pay 60% of wages up to a cap of £1,875. Employers will have to pay national insurance contributions, pension contributions and 20% of wages to take the total to 80% (or £2,500).