Agribusiness is ready to invest in sustainability 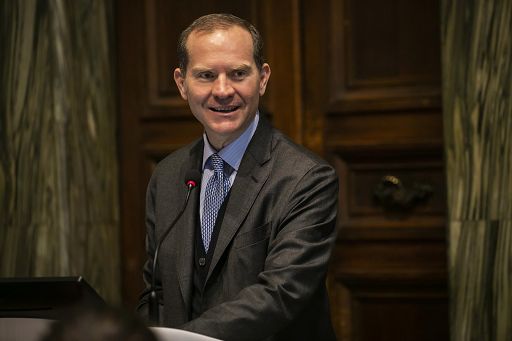 Achieving goals by focusing on innovations, not just bans

ROME, July 8 (askanews) – “Agricultural companies are ready to invest, to increase their contribution to the fight against climate change and increase environmental sustainability. However, the goals must be achieved by focusing on innovations and not just bans.” This was stated by the President of the Confagricoltura, Massimiliano Giansante in the report inaugurating today the Confagricoltura Assembly at Palazzo della Valle in Rome, in the presence of Ministers Patuanelli and Cingolani. “The answer must come from the full and timely implementation of the National Recovery and Resilience Plan which has a key point in environmental transformation,” Giansanti stressed.

The President of Confagricoltura noted that in a recent study released by the European Commission, it has been observed that the climatic footprint of European agriculture, measured in terms of units of product, has declined since 1990. “These are important findings, not to be underestimated – it is stressful – but we know there is more that To be done.However, it is essential that the contribution required of our sector is not framed only in restrictive terms.It should also be taken into account the contribution already made to combat climate change.from renewable energies to carbon sequestration obtained with some crops and afforestation. And the latter is a contribution that can be exploited in terms of income for farmers, within the framework of specific program agreements.”

Green certification, Giansante recalls, is already a reality in Australia and some initiatives are being tested in France. As the United States Secretary of State for Agriculture announced, this would be the absolute novelty of the new agricultural legislation, the “Agriculture Act.”

“The problems posed by climate change have a global dimension and the EU accounts for less than 10% of total carbon dioxide emissions. Our model should be taken as a reference point – he said – and with this in mind, we welcomed the Commission’s initiative on energy taxation at borders, Or the so-called “carbon tax”. We propose that a similar system of reciprocity of agricultural production rules be studied in the context of trade agreements signed by the European Commission.”


READ  Candriam, watch out for the "mechanical" recoil.