Algeria is an integral part of the Moroccan Sahara conflict. His parliament confirms this 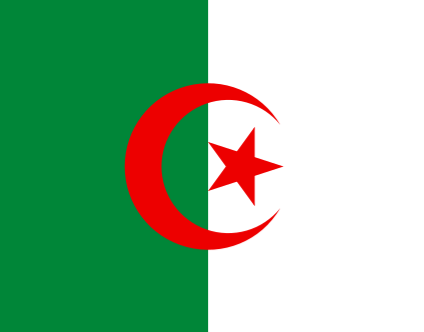 With a clear intervention by Parliament in the Moroccan Sahara conflict, claiming that it is not, the Algerian parliament intervened and demanded the new President of the United States, Joe Biden, to cancel the decision of former President Donald Trump on the recognition of Morocco. Sovereignty over the desert. Although the United States’ recognition of the Sahara is a decision made by a sovereign state and neither the Algerian Parliament nor the generals who rule Algeria can do anything about it, the Algerian MPs have decided to enter into the merits of the case, despite repeated statements to them for decades so that it will not be part of Conflict.

Therefore, Algeria continues its maneuvers to undermine the territorial integrity of Morocco, and is trying in vain to nullify the United States’ decision regarding the kingdom’s sovereignty over its southern regions.

In the letter that Algerian lawmakers drafted last Tuesday (February 2nd) to be sent to Washington, it was determined that Trump’s decree violates American principles in this regard.

In the speech, the deputies deliberately neglected to point out that the US decision is merely a consolidation of a firm American position in recent years, aimed at including the southern regions in US programs and agreements with the Kingdom of Morocco.

Thus, Trump’s decision is a presidential decree published by the Federal Register and not a personal stance, and it is also distributed to UN member states as an official document of the Security Council, in the six official languages ​​of the United Nations.

Indeed, the text reaffirms the US support for a serious, reliable and realistic self-government proposal for Morocco as the only basis for a just and lasting solution to the conflict over the Sahara region.

Moreover, there is no shortage of criticism by Algerian opponents, such as Hicham Abboud, who in a video clip posted on social media sites harshly criticized the Algerian Parliament, describing it as empty because it does not deal with the problems of its children like this. Current students are the capital’s prisons.

Abboud stressed that instead of fulfilling his duty to defend the rights of rapists, the Algerian parliament sends a message to the American president about the Polisario’s right to self-determination.

Abboud called on the Algerian parliamentarians to pay attention to the country’s internal affairs and determine the fate of their people.