WhatsApp: The new rules are not correct .. WhatsApp is filed with the court against the center .. What will happen? 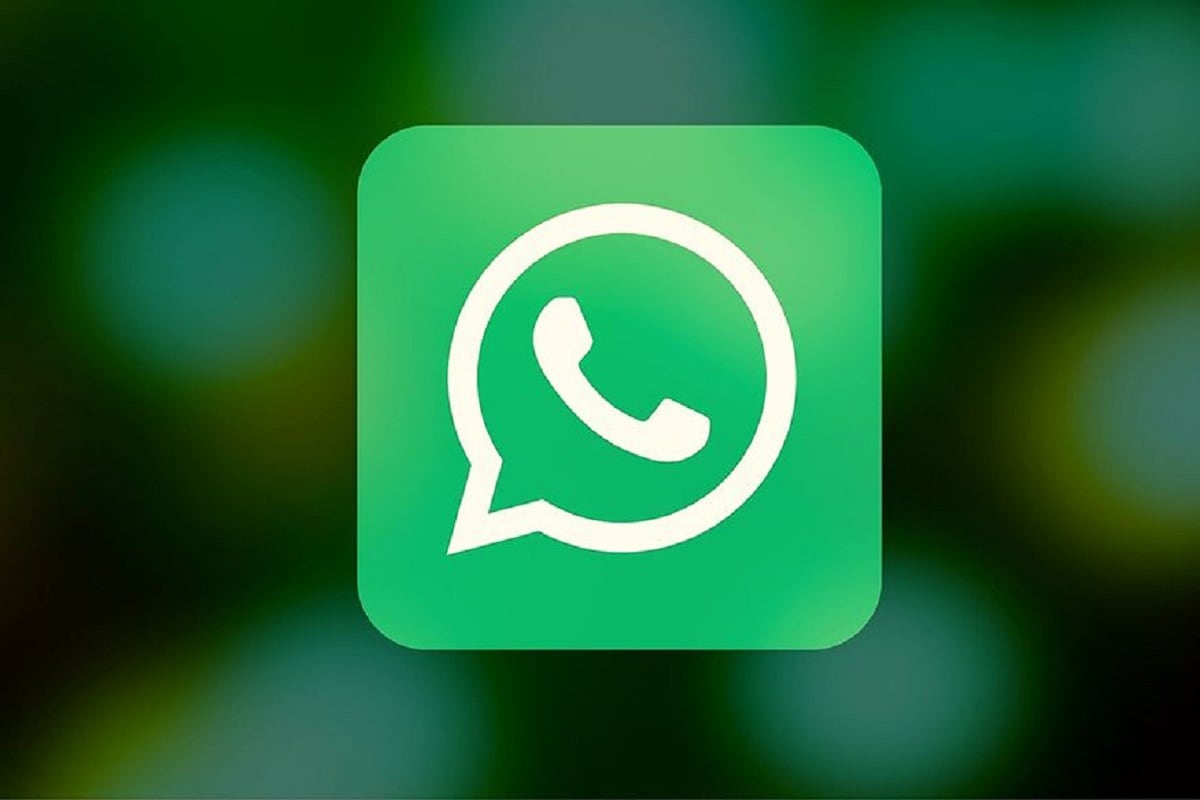 It was learned that the central government introduced new rules in February to regulate digital media content. These regulations went into effect today. WhatsApp, Facebook, Twitter, and Instagram haven’t taken any action yet. It is known that the Center warned that if the rules are not followed, the status of the mediator will be revoked and criminal procedures will be taken. WhatsApp has made a major decision in this regard. It was learned that he had applied to the Delhi High Court to challenge the new rules imposed by the Indian government. Reuters reported that the new rules set by the center threaten users’ right to personal privacy. No WhatsApp spokesperson has officially commented on this.

The central government notified the Information Technology Rules (Mediator Guidelines and Digital Media Ethics Code), 2021 in February. These new rules regarding news websites, OTTs, and social media went into effect today. To enforce regulations, concerned agencies should hire employees in India, resolve internet user complaints and remove anyone posting objectionable content. And if the government inquires about any publication or message, who was the first to create that message? Details must be disclosed. So it can be said that the selected liqueur has a taste of Indian cuisine. He explained that their details could not be disclosed.

The center was given three months to implement the new regulations. The deadline is May 25. So far, no company has hired special officers in India except for the local social media company, Ku. We are awaiting instructions from their headquarters in America .. They are calling for a six-month deadline to be granted. A Facebook spokesperson responded to the issue following the deadline. He said India would work in line with the IT regulations and would consult with the government on various issues. But WhatsApp, which belongs to the same Facebook, is the center of challenging the new rules and the recourse to the Supreme Court … now it has become a hot topic.