“We Become Crete”: “civilians” in the occupied territories – “traitors” who despises Erdogan 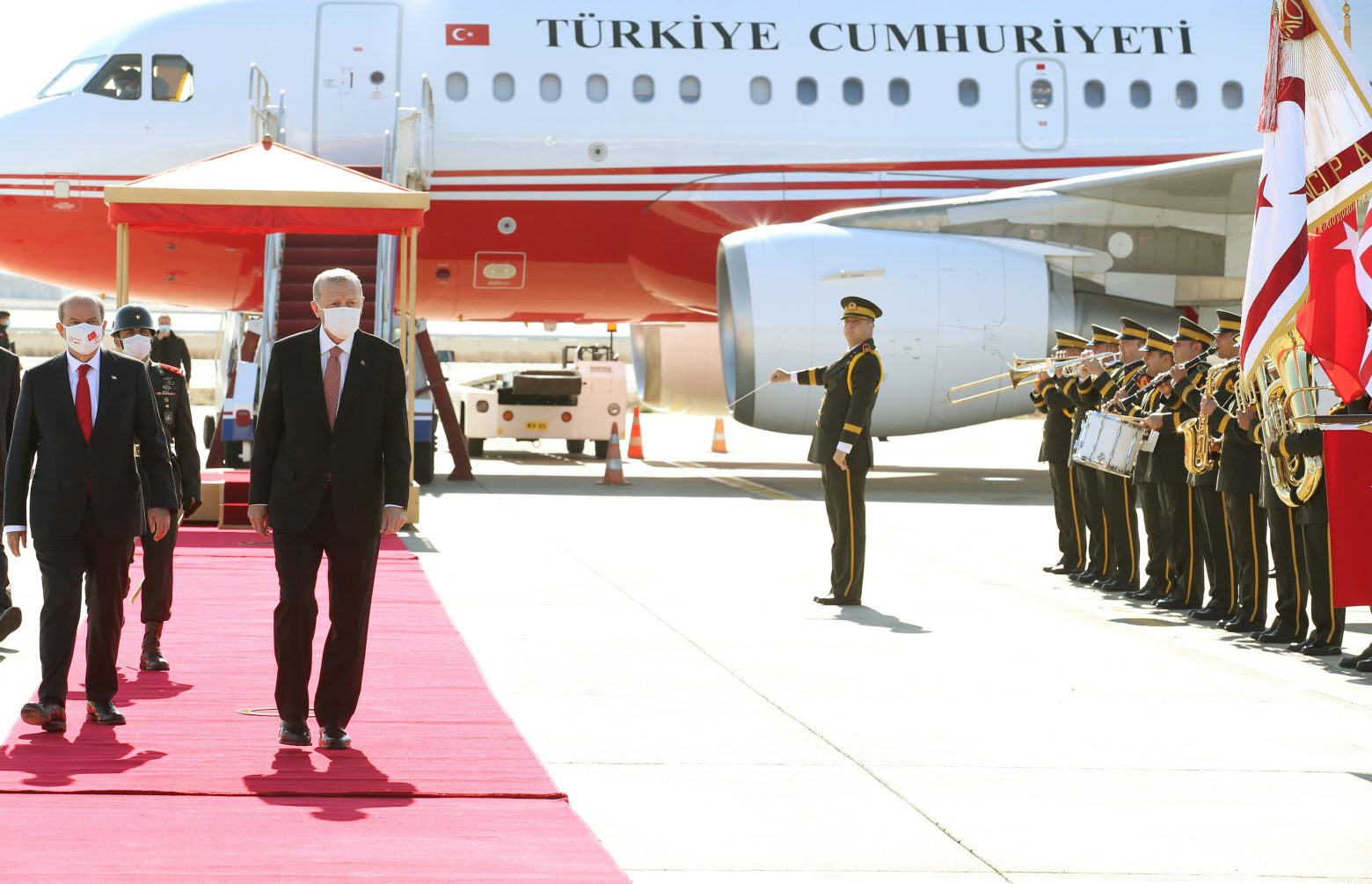 On the front page was published a photo of the meeting of RTK “deputies” with the President of the Republic of Cyprus Nicos Anastasiades in the presidential palace and Fikri Toros, Asim Akansoy, Dogos Deria can be seen. (ss: The meeting took place in November 2018 with a delegation from the RTK Cyprus Case Office).

The Turkish article is signed by Yilmaz Bilgen and asks “What is your job in the TVK Parliament?”.

He wrote that the reactions of the two parties who decided not to participate in the meeting with President Recep Tayyip Erdogan were rainy.

Speaking to Turkey, Ersin Tatar called it a “historic betrayal”, saying that “those who made this decision are in cooperation with the Greek Cypriot side.

To the Fascists at EOKA

“They are trying to hand the Turks over to the fascists in the OKA organization. The head of this organization is MP Niazi Kizilgeurek from the Greek Cypriot EOKA party, AKEL.

“These parties, who were annoyed by Erdogan, in the previous days went to the Greek Cypriot side and met the Greek Cypriot leader, Nicos Anastasiades, who at every opportunity underestimates the Turkish Cypriots.

At this meeting, they happily stand with Anastasiades, who praised EOKA, who brutally murdered the Turks, calling us a piracy state. And now, after declaring that they will not come to listen to Erdogan, they do not respect the will of the Turkish Cypriots and the Turkish people. “Our compatriots saw very clearly on this occasion who they serve,” Tatar said.

The Turkish Cypriot leader claimed that the “deputies” who will not participate in the “Parliament” session are trying to make the Turkish Cypriots a minority in Cyprus, as was the case with the Muslims of Western Thrace.

“Privileges … for the Federation”

“They are ready to make concessions with enthusiasm for the union. The flowing waters in northern Cyprus are the work of Recep Tayyip Erdogan. My people are loyal, they do not thank those who do good, and do not forget those who do them.

The Turkish Cypriot leader added that “what really bothers them is that Turkey insists on a two-state solution and it is not possible to abandon this model.”

He condemned the decision of the RTK and KKD parties not to participate in the special session of the “Parliament” by the “Heroic Officers Association”. The “President”, Geozkamas Argiones, stated in a statement that only the mother country of Turkey supports the sincere struggle of the Turkish Cypriots.

While the Turkish President’s speech in the “Parliament” is awaited with great enthusiasm and pride, at a time when national unity and solidarity are most needed, the RTK and KKD with the boycott decision “are a wonderful example of disbelief/dishonesty.”

“In the personality of the Turkish president, whom we have always seen the most support, the opposition of the Anatolian people is a very big mistake. We hope that the PTC and KKD will reconsider their decision and see that without the motherland we will have no life, we will become Crete.”

He added that the Turkish Cypriot “people” without a homeland was doomed.