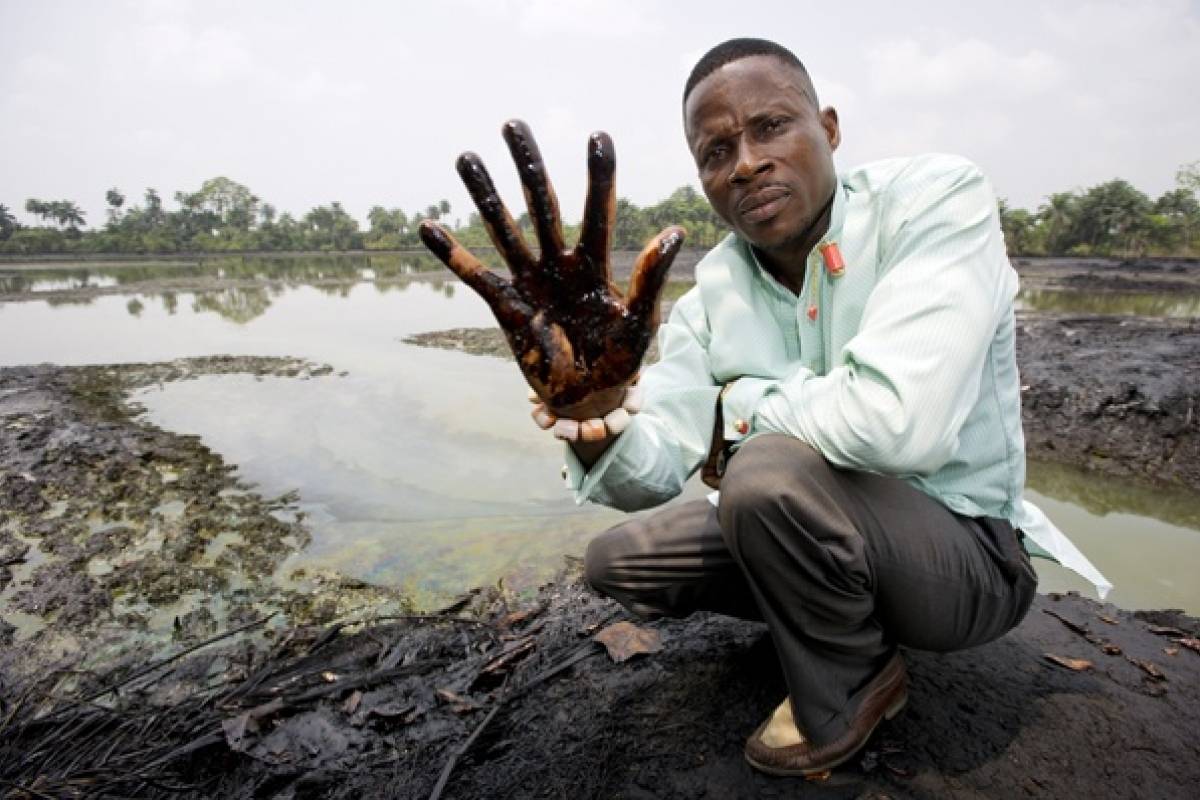 Thousands of Nigerian citizens will be able to indict the Royal Dutch Shell in a British court for environmental damage in their country, after the UK Supreme Council decided Friday to cancel two previous sentences that prevented actions against the British. Soil.

This opens an opportunity for residents and civil societies in the Niger Delta, one of the richest regions of crude oil in the entire country, whose residents assert that their agricultural lifestyle has suffered almost irreversible damage due to the oil spill. Shell pipelines.

This possibility takes the form of a total trial in which more than 42,000 members of these communities are represented, claiming damages from a British court for a period of five years.

The ruling is the second legal setback for Shell, the Hague-based global crude oil giant, after a Dutch court ordered its Nigerian branch to compensate for spills that occurred more than 13 years ago.

For attorney Rick Monroe, the ruling could force British multinationals to rethink how they behave abroad. “Before this ruling, they could have acted on the assumption that the parent company was not responsible for the neglect of its subsidiaries. This ruling will cause concern to many boards of directors,” he told Bloomberg.

Shell, which blames these leaks for the actions of thieves or saboteurs and demands that the case be brought in Nigeria (where the courts are supposed to have better knowledge of the national situation), considers the decision “disappointing” and states that the company often pays compensation for damages caused by the spills. ” Regardless of the reason. ”