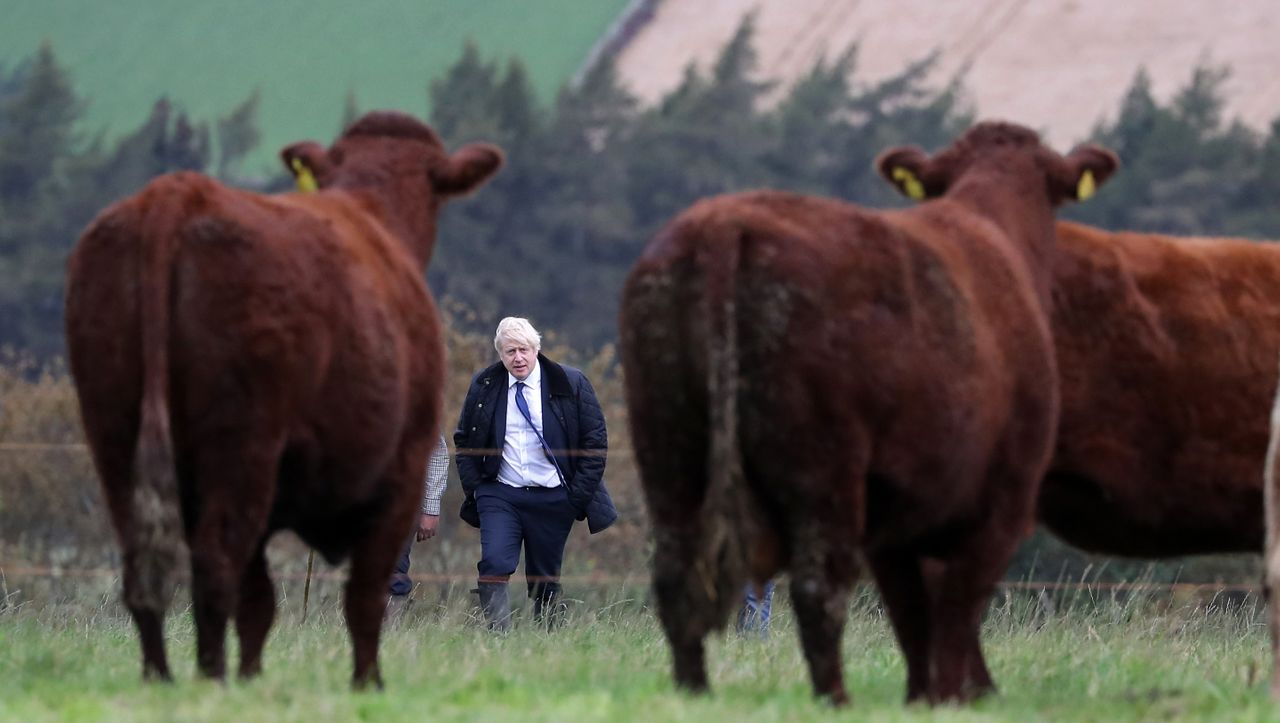 Boris Johnson is a political unicorn, a mythical creature that shouldn’t exist, the iron laws of politics still under attack. But despite all the lies, affairs and missteps, the British Prime Minister is still around and more successful than ever. Or is this the reason?

For Jörg Schindler, Spiegel’s London correspondent and recent guest on this episode of “Eight Billion,” it’s down to Johnson’s own nature: that makes him all the more real as a modern career politician. “People know Johnson is a liar and serial adulterer,” Schindler says, “and you get the sense that most say, ‘I’d rather deal with the upright villain than with a great honorable, honest solution whose inner workings I don’t know. ‹«

However, Johnson’s success is mainly limited to his native England. This became clear in the last elections. In Wales, despite the gains, the Conservative Party has lagged behind its main rival, the Labor Party. And in Scotland, the ruling party SNP lost an absolute majority by chip. Prime Minister Nicola Sturgeon knows that the political majority is behind their plans for a new independence referendum for the Scots – whose “national animal” is the rhinoceros.

Joerg Schindler says: “If Scotland became independent, the United Kingdom would not exist, and if Scotland was the first domino to fall, there would be a referendum in Northern Ireland shortly thereafter.”

In this episode of “Eight Billion” you can hear which unicorn has the best cards in the upcoming political poker game about the unity of Great Britain, why Boris Johnson’s success in Brexit talks about Scottish independence and when the vote for independence in Scotland might be possible: