The United States is reviewing its policy towards Venezuela 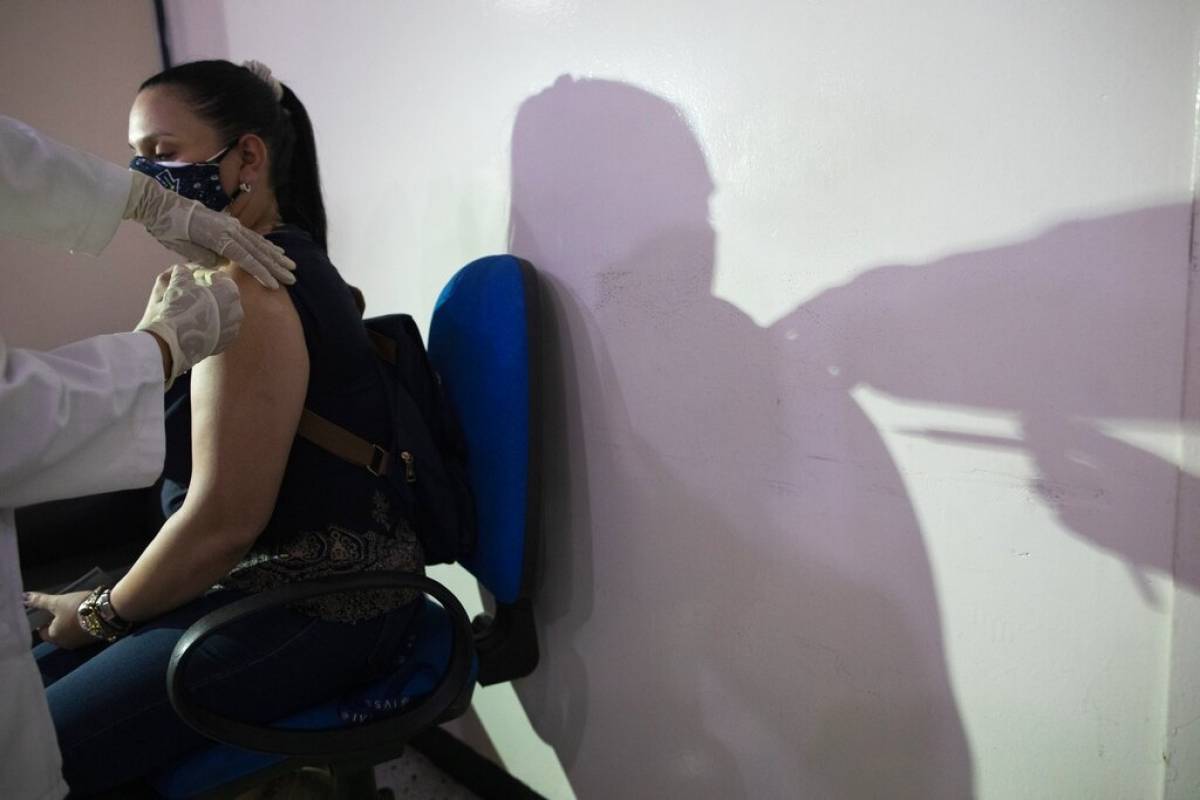 The government of Venezuelan President Nicolas Maduro ramps up efforts to woo the government of Joe Biden as the new US president ponders whether he should risk a political backlash in Florida and ease sanctions that seek to isolate the socialist leader.

In the past two weeks, Maduro has accepted long-standing US demands that the World Food Program be allowed to establish itself in the country at a time of rising hunger. Venezuela’s allies have also promised to work with the US-backed opposition to vaccinate Venezuelans against the Coronavirus, and they have met with Norwegian diplomats trying to revive negotiations to end the ongoing political conflict in the country.

The activity frenzy comes as top US officials, including Under Secretary of State Wendy Sherman, meet on Monday as part of their ongoing review of policy toward Venezuela, according to two people familiar with the plans. People familiar with the matter, who requested anonymity so they could discuss diplomatic matters, said the previously unreported interagency meeting would focus on whether the United States should take action to support an unconfirmed attempt at dialogue between Maduro and his opponents.

We recommend the following:

“All these recent moves indicate that Maduro is trying to get Washington’s attention,” said Jeffrey Ramsay, the observer for Venezuela in the Washington office for Latin America. “The question is whether the White House is willing to adhere to a full-fledged bargaining strategy or whether it will continue to play it safe and keep the policy in the background.”

Venezuelan Foreign Minister Jorge Ariza nor Jorge Rodriguez, president of the association that supports Maduro, did not comment when asked about Maduro’s recent moves.

Ramsey said there may be more signs of goodwill on the horizon.