The three Europeans who disappeared after an attack were “executed” 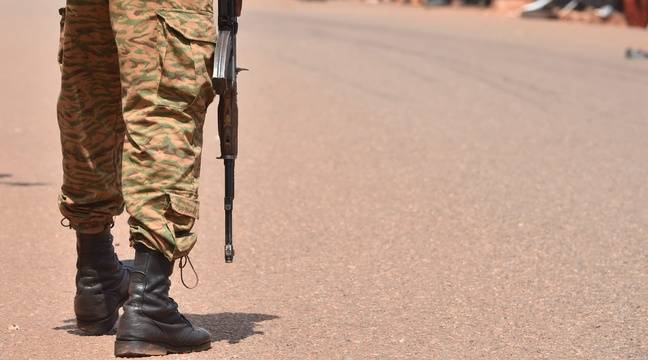 who are they Spanish And one
IrishThe missing after an attack on Monday in the east of the country
Burkina FasoWas carried out by
Terrorists », A senior official in the Burkinabe security services announced on Tuesday.

An anti-poaching patrol made up of Burkina Faso soldiers and forest rangers, accompanied by Western trainers and journalists, was attacked on Monday on the Fada Njourma-Bama axis in eastern Burkina Faso.

The attack was carried out by gunmen on board two pick-up vehicles and dozens of motorcycles, according to security sources, who reported that the attackers confiscated weapons, equipment, motorcycles, two pickups and a drone. Several foreign hostages have occurred in recent years in Burkina Faso, facing since 2015 with Increasingly frequent jihadist attacks.